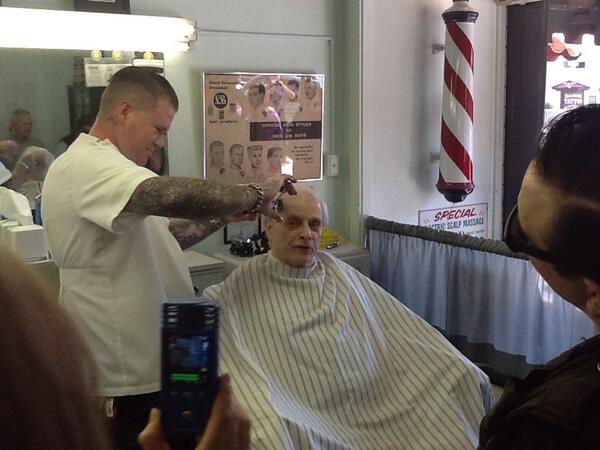 The Hugo Awards are presented annually by the members of the World Science Fiction Convention, to be held this year in , August 6-10.

Two proposals have been made to change the Hugo Award categories by amending the World Science Fiction Society constitution.

“No award shall be made for this category.”

Discussion: This removes the semiprozine category, while still leaving the definition in to stop former semiprozines from dropping back into fanzine. Since the Best Editor-Short would now allow the editors of those publications to compete in that category, there is still a category to recognize those works.

Adding a Best Graphic Novel Hugo: Chris M. Barkley and Steve Barber propose to add a category to the awards:

Best Graphic Novel: A science fiction or fantasy story told in graphic form, of at least sixty-four (64) pages in length, published in book form or as a series of consecutive, continuous issues through an online medium as a complete story.

Discussion: Eligible works for nomination are to be any publication devoted to graphic science fiction or fantasy themes, whose story lines end and are published or distributed by the end calendar year.