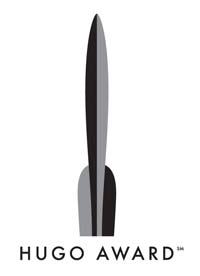 Loncon 3 has opened the 2014 Hugo nominating period and will accept ballots until March 31. Printable forms are in Progress Report #2 [PDF file]. Online voting will be available starting January 7, using a PIN that will be issued by the convention.

Eligible to nominate are those who have joined Loncon 3 by January 31, and members of LoneStarCon 3 (the 2013 Worldcon), and Sasquan (the 2015 Worldcon)

Loncon 3 is also taking nominations for the 1939 Retro Hugos as part of its celebration of the 75th anniversary of the first Worldcon.