And Dave Hutchinson accepts the @bsfa award for best novel for Europe in Winter pic.twitter.com/PsueOzMxEa

The winners of the BSFA 2016 Awards were announced April 15 at Innominate, the 68th Eastercon, in Birmingham, UK.

The BSFA Awards are presented annually by the British Science Fiction Association, based on a vote of BSFA members and – in recent years – members of the British national science fiction convention Eastercon.

The BSFA award for short fiction is presented by @aliettedb and goes to @JaineFenn for Liberty Bird #eastercon pic.twitter.com/fBcj1fz8RB 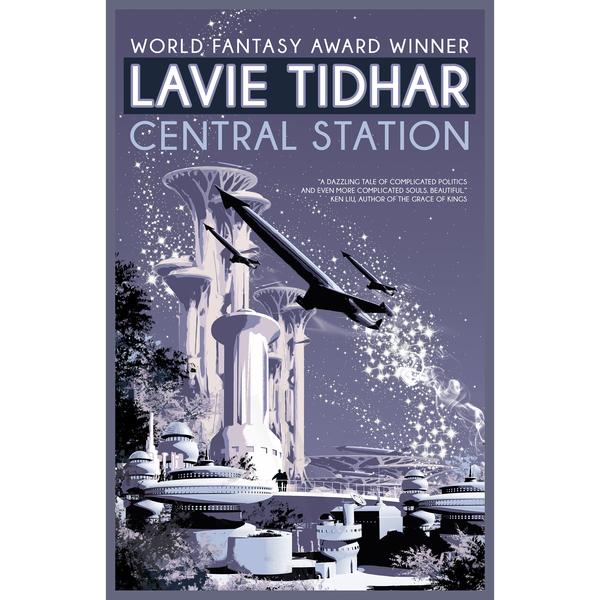