The winners of the 2016 Sidewise Awards for Alternate History have been announced. 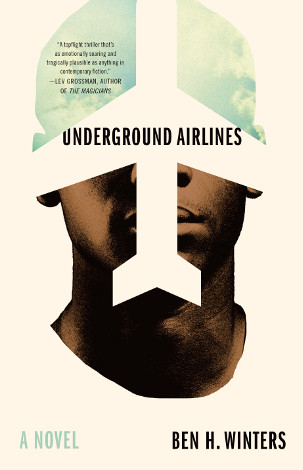