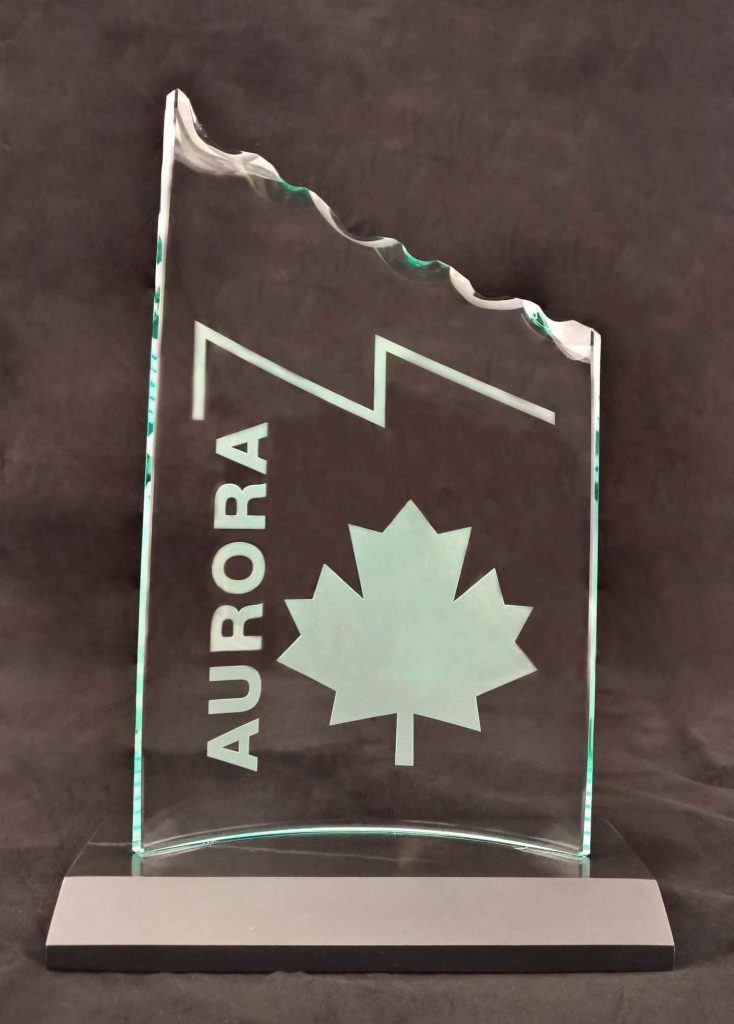 The 2017 Aurora Awards were announced September 23 at Hal-Con 2017 in Halifax, Nova Scotia. The award is for exceptional Canadian literary and fan works. The recipients were determined by a vote of the members of the Canadian Science Fiction and Fantasy Association.

Best of the Decade: Also announced was the winner of a special category for works published between January 2001 and December 2010.

Finalists were chosen by an eight-person jury from across Canada, with the winner selected by a vote of the membership. 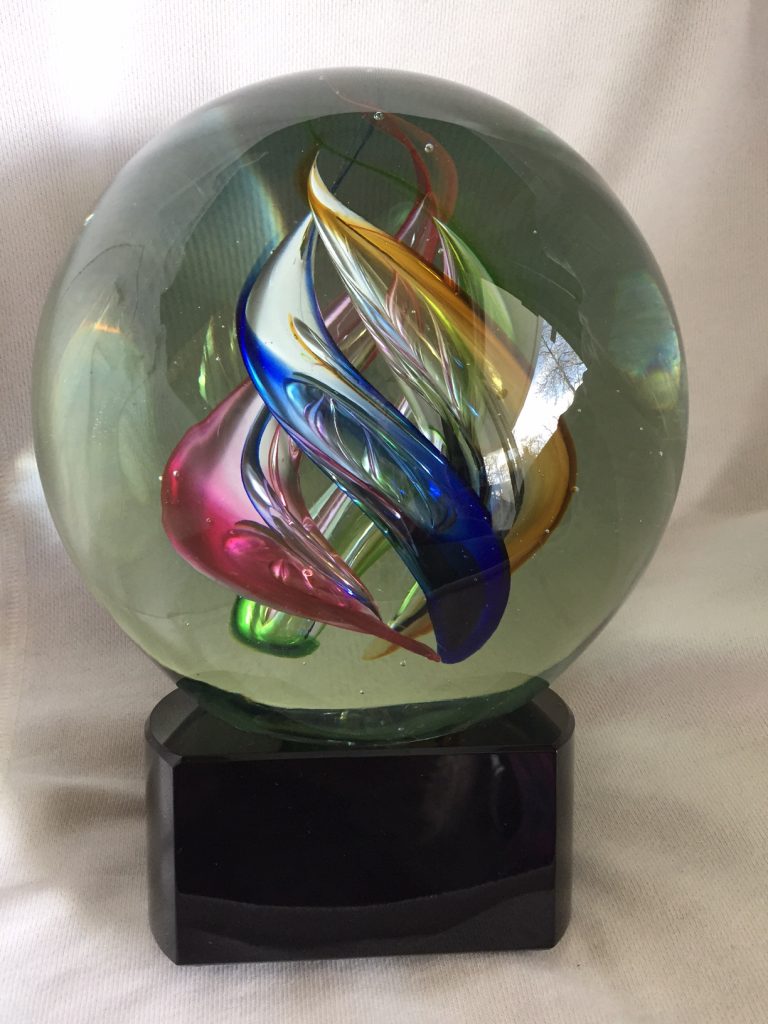