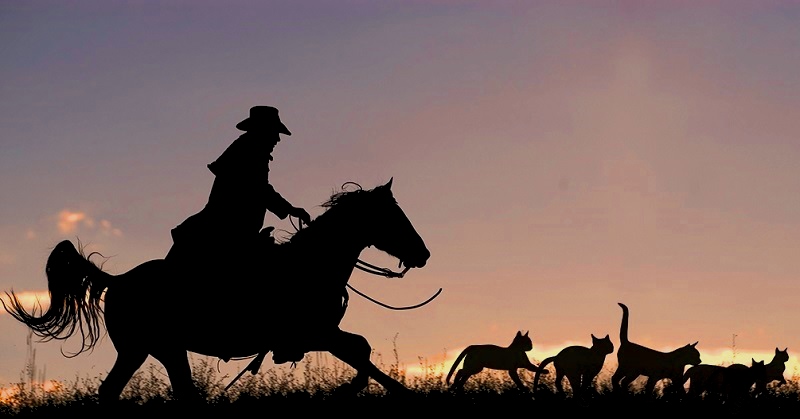 Curated by JJ: Since last year’s Hugo Finalist review roundups seem to have been appreciated by, and useful to, Filers, I’ve done another round for this year. This is intended to provide Filers with a way of stimulating and clarifying their own personal responses to the finalist works, as an aid to Hugo voting. One possible methodology is to read or view a work, then read the reviews for it, to see if that provokes additional lines of thought or an altered perspective on a work. Another is to read or view all the works in the category, rank them, and then read the reviews and see whether the additional perspectives prompt a re-thinking of the ranking.

I’ve tried to select a good balance of positive and negative reviews, from a wide selection of reviewers, which were substantive and actually provided analysis of, and commentary on, the work, rather than merely summarizing the plot. The goal here is to provide a representative summary in a manageable, readable form for Filers, not a complete listing of every review done for every work. So if you posted a review but it’s not listed here, please do not feel slighted: for every 1 review I chose to include, I read 2 or 3 more which I did not include.

You are welcome to post a comment with a link to your review, or to a review by someone else which you think is especially incisive, but whether any links will be added (or not) to the main post will be at my discretion. Wine, lemon tarts, masseuses, and superfluous Commonwealth “R”s forwarded to my home address may or may not sway my judgment on that.*

Be Aware that many of these Reviews contain Spoilers!!! Don’t click on them if you don’t want to be Spoiled!

If you wish to read the works, but are not a Worldcon 75 member, you can find links to the full text, or excerpts, of some of these works in the Where to Find the 2017 Hugo Finalists For Free Online post. If you are a Worldcon 75 member, most of the works can be downloaded from the packet links on the Hugo voting page.

If you find any incorrect links, please mention it in a comment, and I’ll get it fixed.

All the Birds in the Sky, by Charlie Jane Anders

A Closed and Common Orbit, by Becky Chambers

The Ballad of Black Tom, by Victor LaValle

The Dream-Quest of Vellitt Boe, by Kij Johnson

Every Heart a Doorway, by Seanan McGuire

Penric and the Shaman, by Lois McMaster Bujold

A Taste of Honey, by Kai Ashante Wilson

This Census-Taker, by China MiÃ©ville

“Alien Stripper Boned From Behind By The T-Rex”, by Stix Hiscock

“The Art of Space Travel”, by Nina Allan

“The Jewel and Her Lapidary”, by Fran Wilde

“The Tomato Thief”, by Ursula Vernon

“Touring with the Alien”, by Carolyn Ives Gilman

“You’ll Surely Drown Here If You Stay”, by Alyssa Wong

“A Fist of Permutations in Lightning and Wildflowers”, by Alyssa Wong

“Our Talons Can Crush Galaxies”, by Brooke Bolander

“Seasons of Glass and Iron”, by Amal El-Mohtar

“That Game We Played During the War”, by Carrie Vaughn

The Princess Diarist, by Carrie Fisher

The Women of Harry Potter posts, by Sarah Gailey

The View From the Cheap Seats, by Neil Gaiman

Black Panther, Volume 1: A Nation Under Our Feet, written by Ta-Nehisi Coates, illustrated by Brian Stelfreeze

Arrival, screenplay by Eric Heisserer based on a short story by Ted Chiang, directed by Denis Villeneuve

Rogue One, screenplay by Chris Weitz and Tony Gilroy, directed by Gareth Edwards

Stranger Things, Season One, created by the Duffer Brothers

Doctor Who: “The Return of Doctor Mysterio”, written by Steven Moffat, directed by Ed Bazalgette

Game of Thrones: “Battle of the Bastards”, written by David Benioff and D. B. Weiss, directed by Miguel Sapochnik

Game of Thrones: “The Door”, written by David Benioff and D. B. Weiss, directed by Jack Bender

* I’m just joking, Camestros. No quantity of superfluous “R”s would persuade me to post Timothy’s review of Rogue One. Or his review of Ghostbusters.