The finalists for the 2017 Manly Wade Wellman Award for North Carolina Science Fiction and Fantasy were announced at ConCarolinas on June 2.

The winner is selected by a vote of members of sf conventions held in the state: illogiCon, ConCarolinas, ConTemporal, and ConGregate. Eligible voters can participate by submitting a voter registration form by July 5.

The winner will be announced at ConGregate on Saturday, July 15. 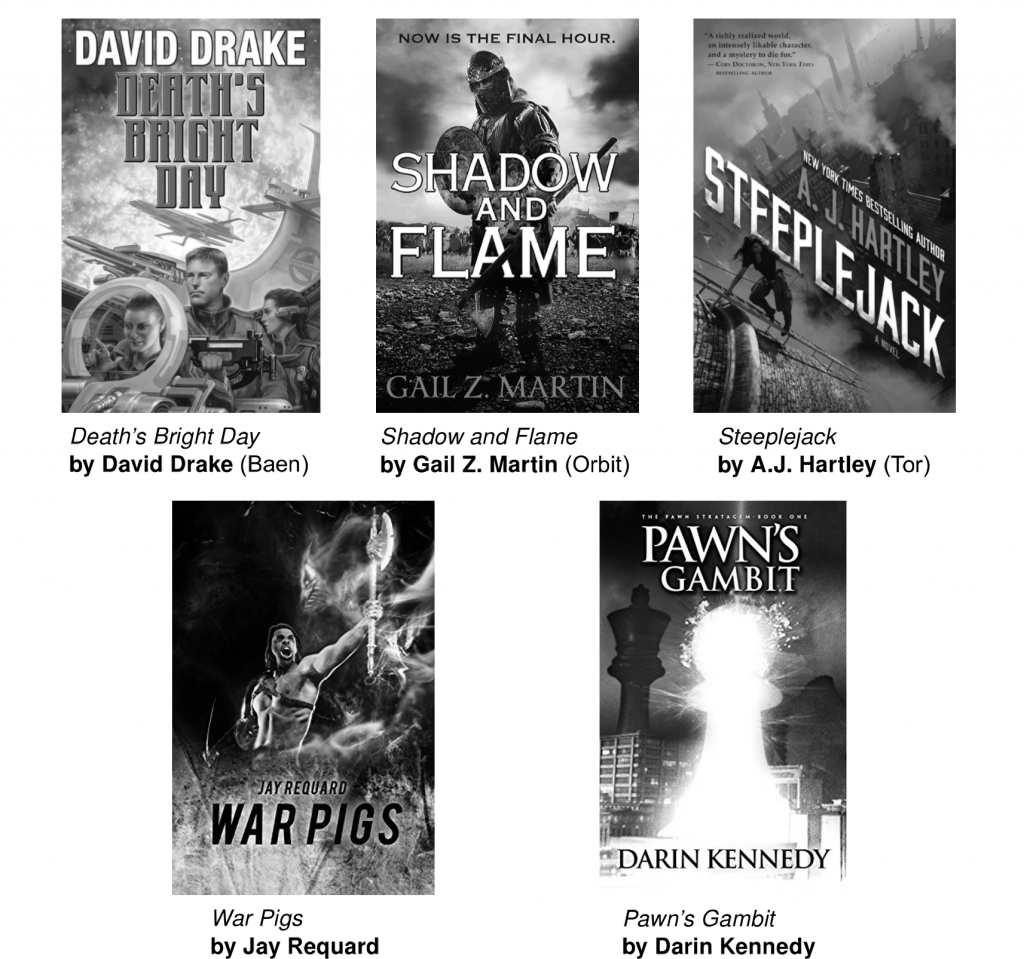