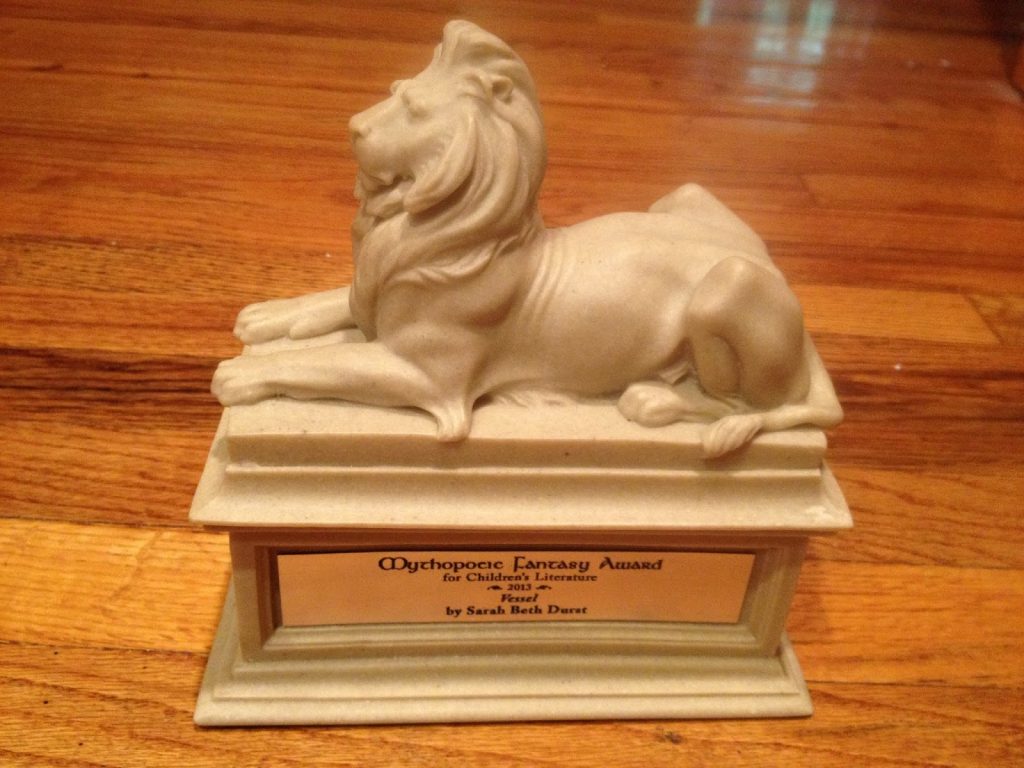 The Mythopoeic Society has announced the winners of the 2017 Mythopoeic Awards.

The Mythopoeic Fantasy Award for Adult Literature is given to the fantasy novel, multi-volume, or single-author story collection for adults that best exemplifies the spirit of the Inklings. Books are eligible for two years after publication if not selected as a finalist during the first year of eligibility.

The Mythopoeic Fantasy Award for Children’s Literature honors books for beginning readers to age thirteen, in the tradition of The Hobbit or The Chronicles of Narnia. Rules for eligibility are otherwise the same as for the Adult literature award.

The Mythopoeic Scholarship Award in Inklings Studies is given to books on Tolkien, Lewis, and/or Williams that make significant contributions to Inklings scholarship. For this award, books first published during the last three years are eligible, including finalists for previous years. The Mythopoeic Scholarship Award in Myth and Fantasy Studies is given to scholarly books on other specific authors in the Inklings tradition, or to more general works on the genres of myth and fantasy. The period of eligibility is three years, as for the Inklings Studies award.

The Alexei Kondratiev Award is given for the best paper presented at Mythcon by an undergraduate or graduate student. The winner receives a certificate, a one-year subscription to Mythlore, and half-off registration for the next Mythcon he or she attends.