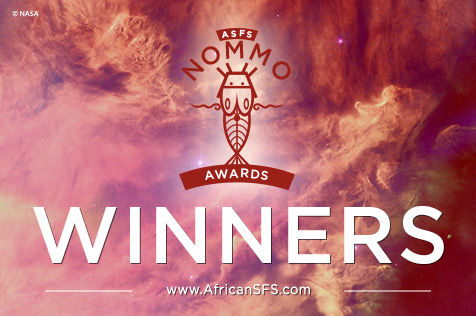 The inaugural Nommo Awards were presented November 16 during the AkeFest in Abeokuta, Nigeria. 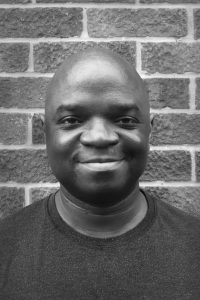 The Nommos are voted on by ASFS members. Eligible works must be produced by Africans, and may be self-published.

ASFS’ definition of who is an African includes:

*’African country’ is defined as any country or contested area on the Continent of Africa, ending at the Egyptian border, and including islands such as Zanzibar and Madagascar.