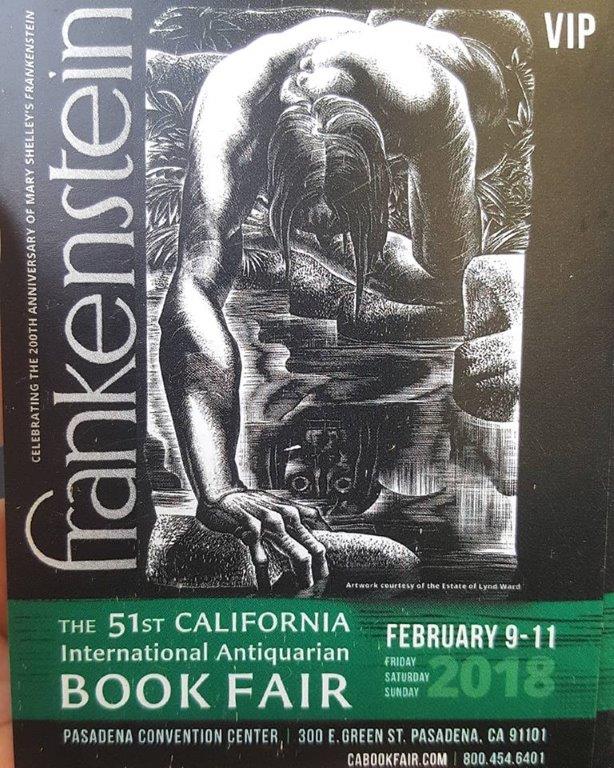 Oh yes, Frankie was the guest of honor at the show.

By John King Tarpinian: This past weekend was the “pay your mortgage before you attend” Antiquarian Book Fair.  Dealers come from all over the US, plus Australia, Germany, Argentina, France & England encompassing over 200 booksellers.

Even if you leave your wallet at home it can be a great way to spend a few hours.  SFF is very well represented at these shows.  First editions are at every turn, from a first edition of Alice in Wonderland to Dune to Stranger in a Strange Land to Fahrenheit 451.  The pulps are also well represented.

Is Shakespeare Dead? One of those odd title books that are just neat.

Rather than owning an OOP t-shirt of Le Petit Prince you could have bought a first edition of it for your granddaughter.  (Guess what I did?)  Next show she will get a signed first of The Cat in the Hat. 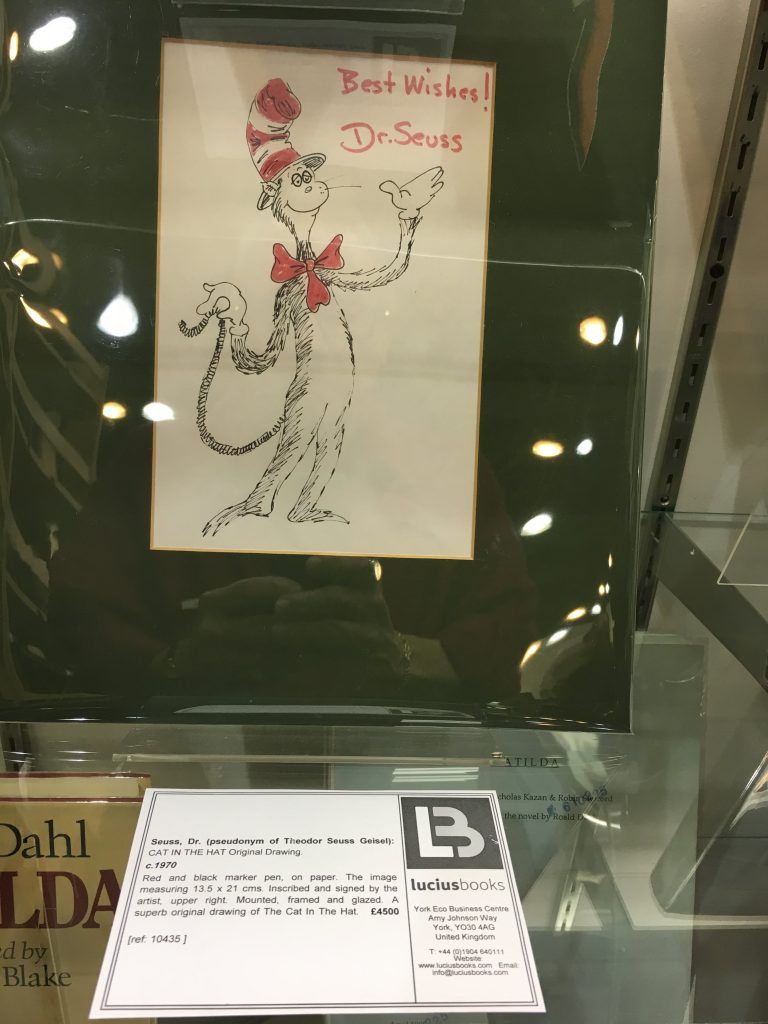 For me the event is also a social one.  Over the years I have made friends with a number of dealers.  Either because of my relationship with Ray Bradbury or that a few of the vendors come to the LA Vintage Paperback Show, for which I am the show organizer.

For those of you on the Eastern Seaboard the show will move to NYC in a few weeks: New York Antiquarian Book Fair. 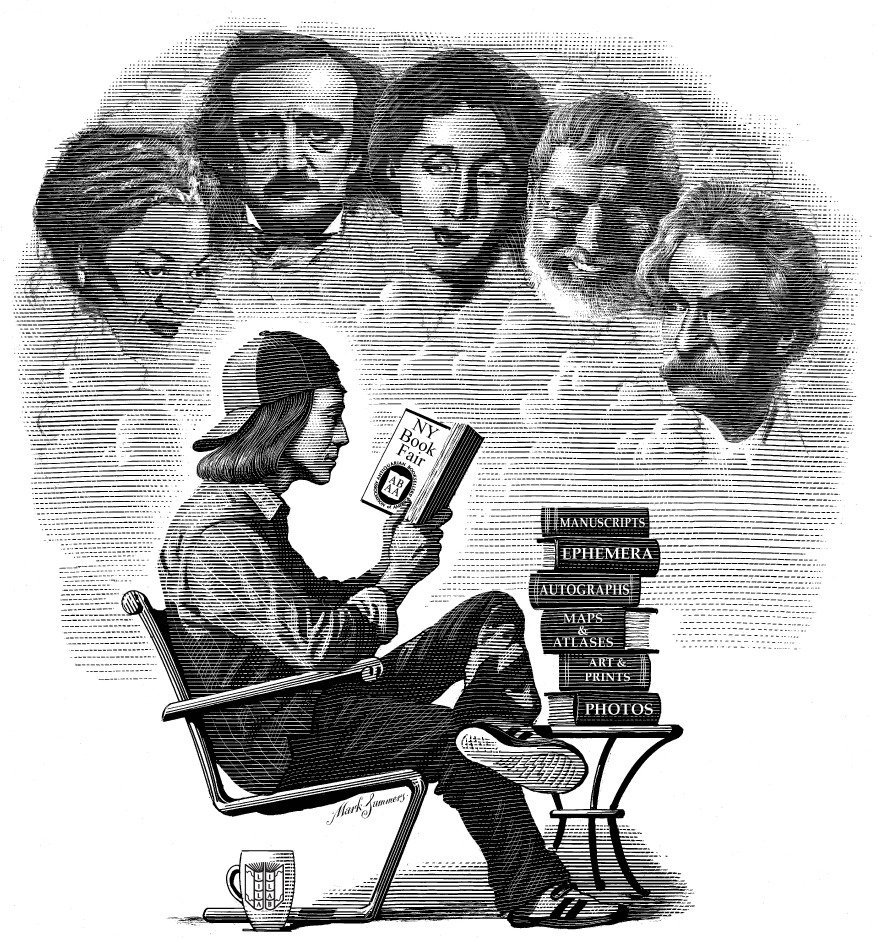