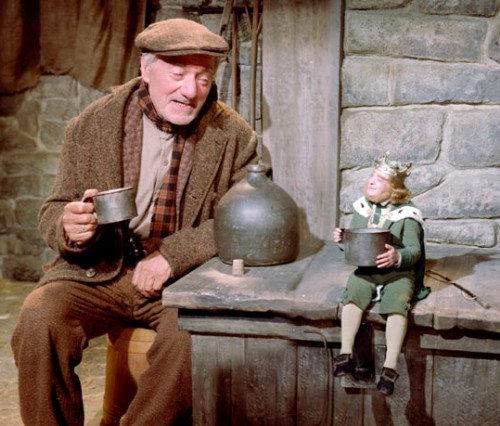 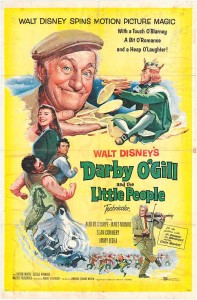 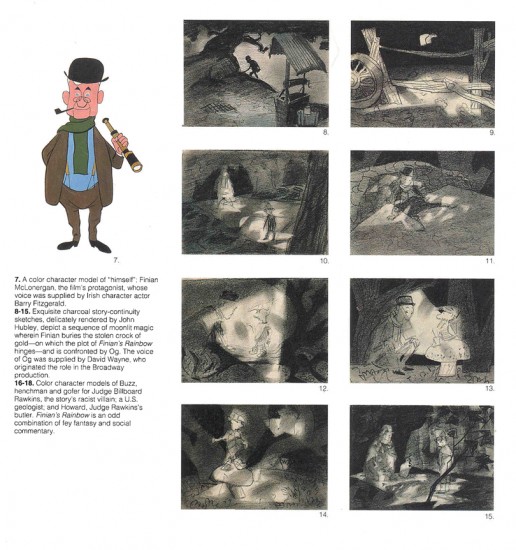 10 thoughts on “And A Moonbeam to Charm You”