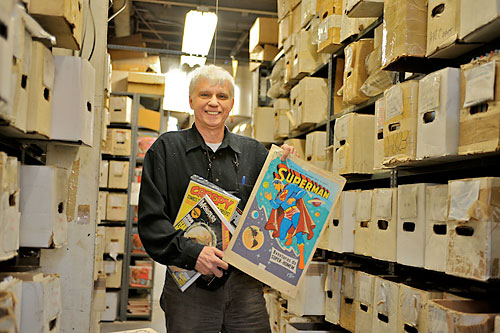 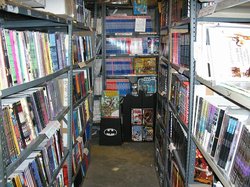 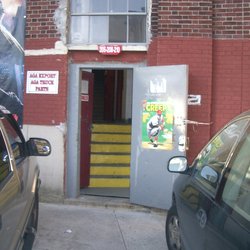 7 thoughts on “A “Secret” Bookstore in Brooklyn, And a Black Friday, And a December 5-6 Sale!”