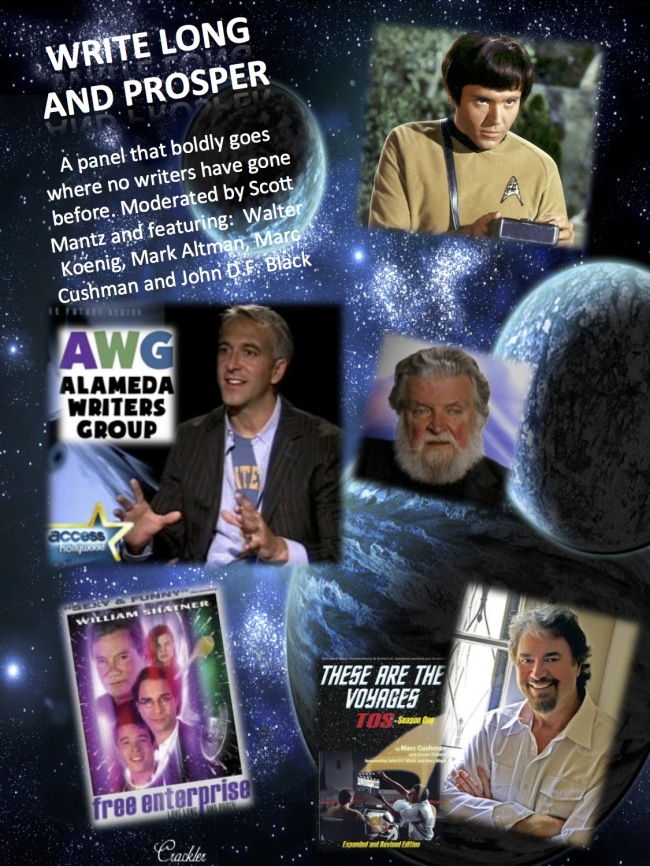 There will be an open meeting of the Alameda Writers Group today, Saturday, July 12th, from 10 a.m. to 12:30 p.m. at the Glendale Central Library featuring a panel moderated by Access Hollywood’s Scott Mantz and joined by – 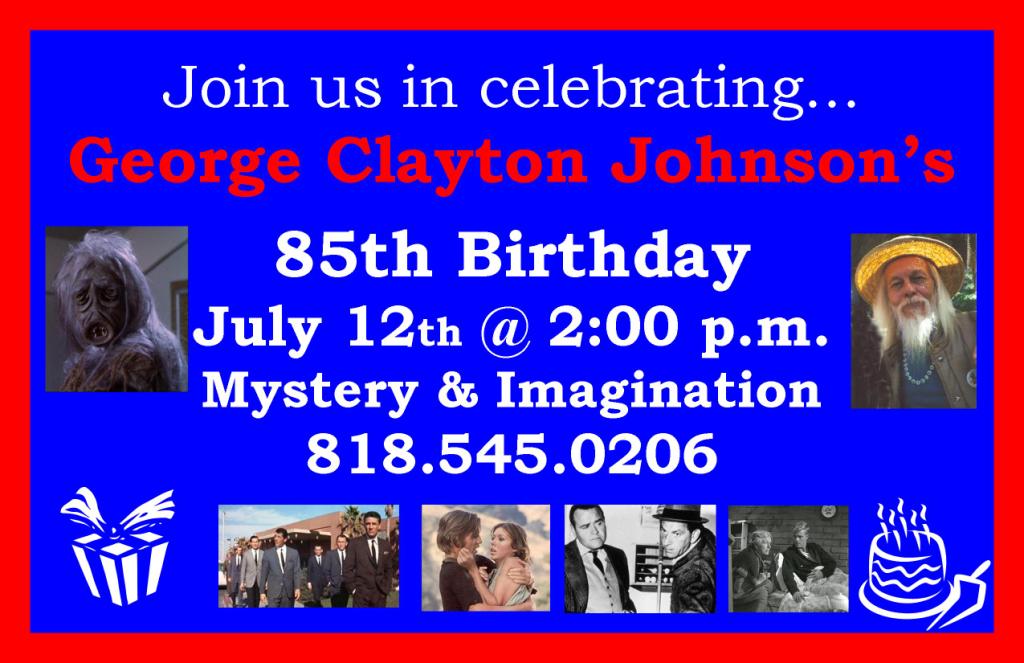