By James H. Burns: In 1983, I was stunned when I called Rich Buckler, who had just taken over as editor of Archie Comcs’ new super hero line, and he told me that there was no need for a reintroduction.

Rich was the noted comics artist and creator who had had a lengthy run on Marvel’s Fantastic 4, as well as contributing to several other super hero and science fiction  titles. (His origins, in fact, went back to Detroit fandom, in the late 1960s.)

In 1979, Rich said, I had made a big difference in his life, at a rather crucial time, when we had a long conversation at Ojohn’s Restaurant on Cornelia Street in Greenwich Village. Buckler and I were both part of a loosely knit group of writers, artists and genre enthusiasts who gathered at Dave Miley's once-upon-a-time comics and bookstore on Carmine Street (just off Bleeker, around the corner from 6th Avenue.)

Dave himself should be famous as the manager of what had to be one of the very first comics oriented shops in America, in 1968, on St. Mark's Place in the East Village. Just a short while later, Miley would begin a long association with Bill Morse when the latter opened the Village Comics Art Shop (whose most famous location was on 6th Avenue (the Avenue of the Americas) near West 4th Street, just a few doors down from the Waverly movie theatre.

(Morse could be counted as one of the original comic book dealers, is a long time bibliophile,  and is well known in Edgar Rice Burroughs fandom. Both Morse and Miley have also been involved in publishing ventures.)

Dave's store on Carmine was his first solo effort, and wound up being, for a while, a kind of ad hoc salon for lovers of fantasy and science fiction. (Legendary fantasy artist Roy Krenkel, for example, was an occasional habitue of the store, pontificating pleasantly on a variety of topics, including his wish for a planet he named Plumpus 9, inhabited solely by the hefty women he favored...)

There were more than a few late night conversations that ended with a bunch of folks crashing in Miley's apartment in the back. 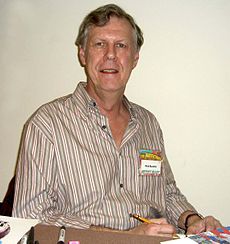 When I ran into Rich Buckler again a few years ago at a New York comic con, I was even more astonished when -- after his lovely and unexpected proclamation of decades earlier -- he had no idea who I was!

("I must not have been wearing my glasses!" Rich said later.)

But far more importantly, I hope some people remember Buckler's name tonight, when his Deathlok character appears on Marvel's and ABC -TV's Agents of S.H.I.E.L.D.

The cyborg was created by Buckler, and co-developed by writer Doug Moench, for editor Roy Thomas, debuting in Astonishing Tales #25, in 1974.

It seems the television incarnation of Deathlok may be based on later versions of Deathlok evolved by others, but Buckler’s inspiration is also significant, for there are genre historians who belive it was an influence on both the Terminator and Robocop.

Rich, ultimately, has contributed to virtually every major super hero mythos for both top American comic book companies, and is now exploring fine and other arts (particularly with what he calls his "New Surrealism"), as can be seen at his website, www.richbuckler.com/

In the early 1970s, Deathlok was a concept in his sketchbooks that had been long-a-borning.

"The concept would have elements of Mind control, military black ops, terrorism, science gone mad, and a dark apocalyptic future scenario with a main character who was a computer-programmed assassin gone Rogue... It seemed to be a time for the creation of a new archetype -- one that would reflect the technological age we all were headed into (or, rather, the future that our world leaders seem to be making sure we are heading into...)” 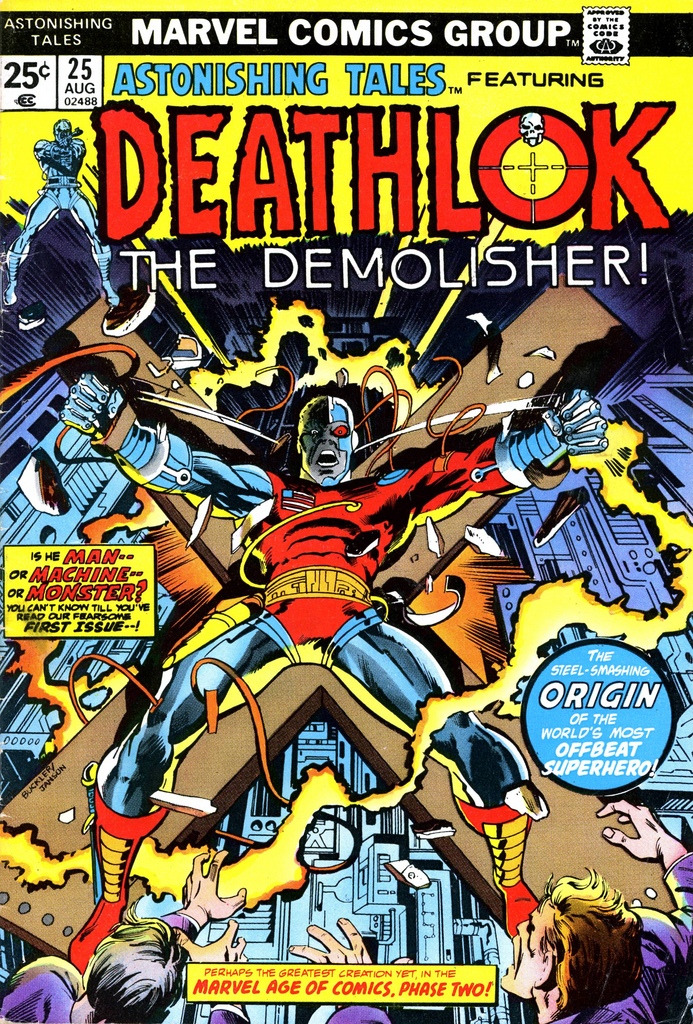 1 thought on “Agents of the Night”