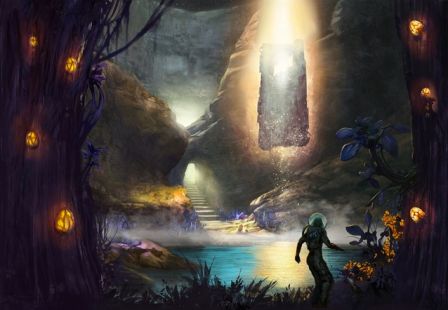 Joshua Palmatier has announced the Table of Contents for his Alien Artifacts anthology. The Kickstarter-funded book is coming out in August and can be preordered from the Zombies Need Brains Online Store.