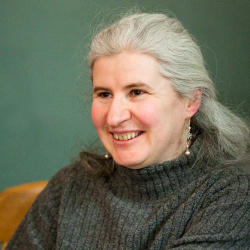 By Carl Slaughter: Alma Alexander’s Worldweavers series is about the transformation of Thea from a magicless girl in a magic filled world into a powerful woman mage. In book #1, she is shuffled off to Wandless Academy, where students are dubbed ‘magicdims’. In book # 4, she comes to the rescue when an alien race steals the source of human magic. Worldweavers turns the Hogwarts trope on its head. Throw in Nikola Telsa. 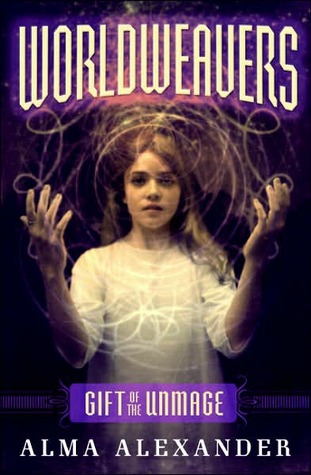 Great things have been expected of Thea, the seventh child of two seventh children. Sent back in time to learn from Cheveyo, an Anasazi mage, Thea begins to weave herself a new magical identity, infused with elements of the original worlds.

But back home, Thea keeps her abilities hidden and is sent to the Wandless Academy, the one school on Earth for those who have no apparent magical talent. It is there that Thea realizes that her enemies are hungrier and more dangerous than she knew. What’s more, her greatest strength may be the powerlessness she has resisted for so long. It will be needed to save her world. 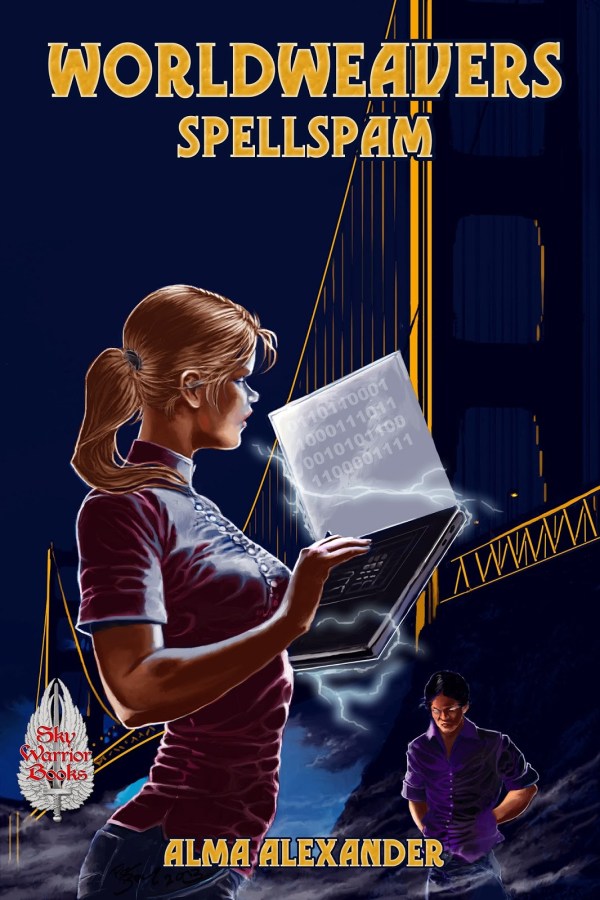 What if an email spam promising a clear complexion carried a magic spell and gave you  transparent skin, or an offer to help you lose weight made you anorexic?

In a desperate battle against a dangerous mage, Thea must make a soul-searing decision in order to save the world.

Why is the spirit of Nikola Tesla hidden inside a magical cube that only Thea can enter?

Why is she raiding the headquarters of the Federal Bureau of Magic?

Why is everybody chasing pigeons in New York? 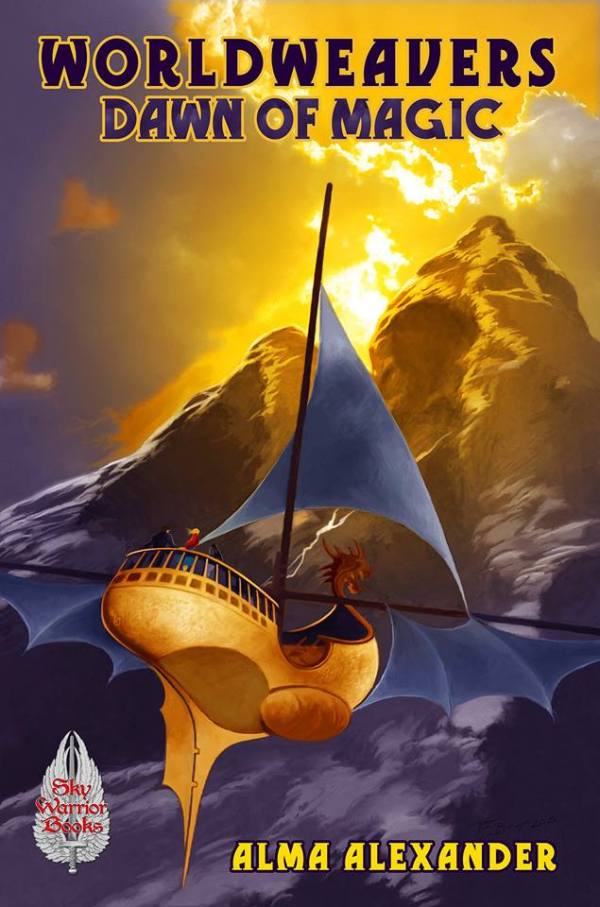 Thea WInthrop – now Elemental Mage – is marking time at Amford University… when a new catastrophe threatens her kind. The ancient and powerful core of human magic has been STOLEN – and now Thea must face her greatest fears in confronting the Alphiri, with her friends Nikola Tesla and Corey the Trickster at her side.

This is the fourth and final book in the Worldweavers saga, which began with a young and very frustrated girl-mage. In the first three books, readers watched her grow and change and make hard choices. Now, finally, she accepts the full weight of her destiny while Nikola Tesla finds the reasons behind his own fateful choices.

A story told on a canvas both huge and incredibly intimate, this is the climax of a story of a young girl’s journey into womanhood and into power.