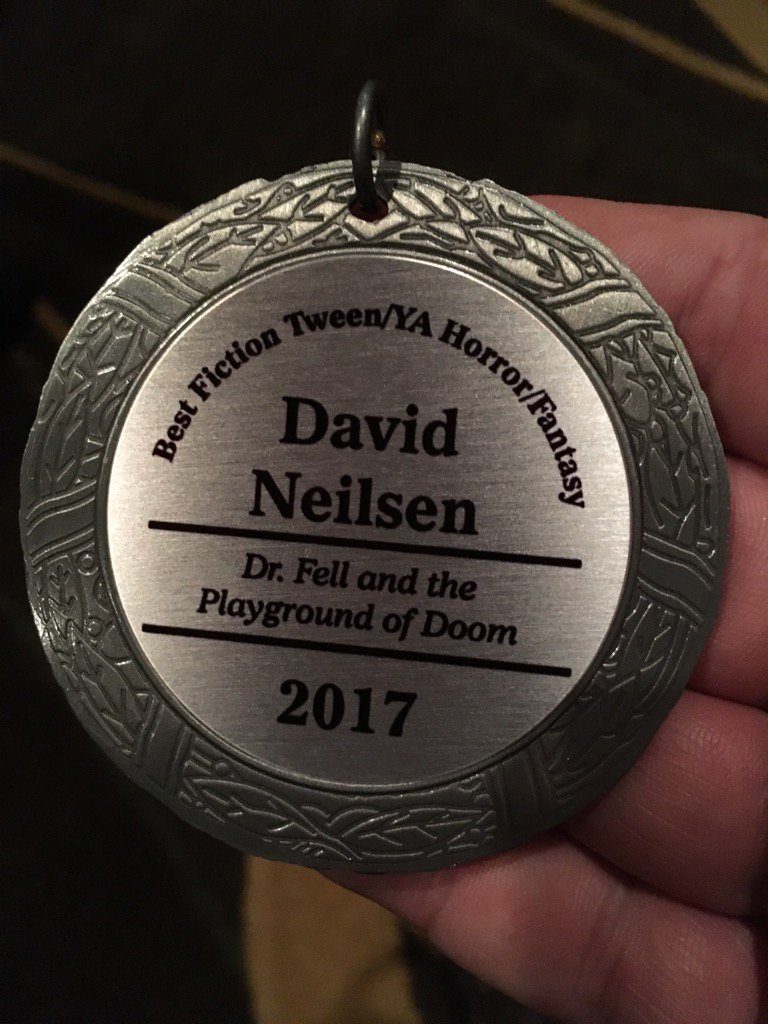 Winners of the Silver Falchion and the Readers’ Choice Awards were announced at the Killer Nashville Writers Conference in Franklin, TN on August 26. They cover the spectrum of popular literature; here are the winners in the categories of genre interest.

How the winners are determined

SILVER FALCHION. All entries to the Killer Nashville Silver Falchion Award go through multiple rounds of judging that are performed by a collective of industry peers—writers, editors, agents, reviewers, etc. Each title is assigned a numerical score addressing multiple elements present within the submitted work. Scores are averaged together and the best-performing works move on to the next round of judging. This process is repeated until the judges are able to determine finalists and definitive winners in each respective category 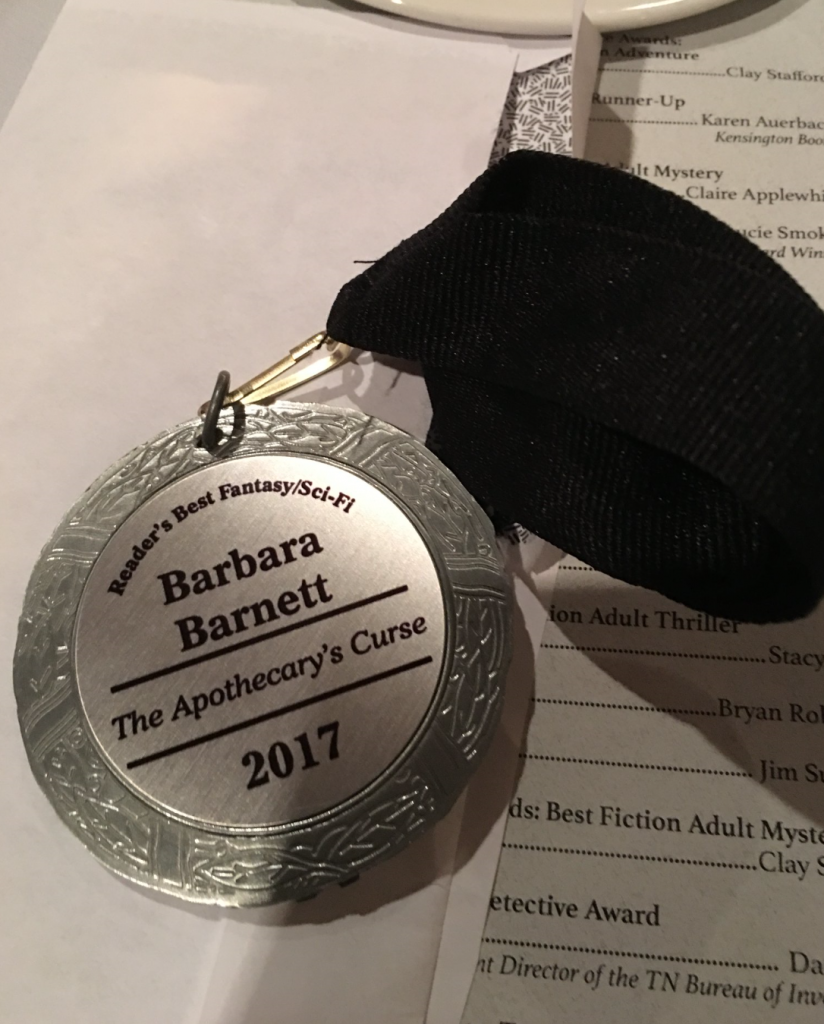