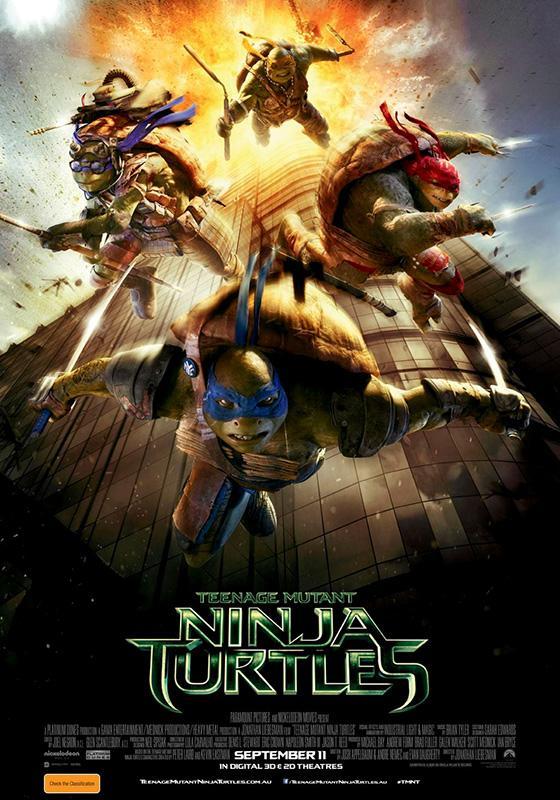 Did the studio believe any publicity is good publicity, or did marketers really believe in this tasteless idea? That’s the question people are asking after Paramount Australia tweeted, then deleted a poster promoting the September 11 Australian release of the new Teenage Mutant Ninja Turtles movie.

The reason for the furor online? The poster for the movie set in New York City features the shelled heroes Leonardo, Michaelangelo, Donatello and Raphael jumping out of a burning sky scraper with the release date of September 11 emblazoned below.

Obviously – at least to Americans – the release date coincides with the 13th anniversary of the World Trade Center attacks.