By Carl Slaughter: Bella Forrest has sold 5 million books in the last four years. Most of those sales have been her Shade of Vampire series. Season #5 of Shade of Vampire launched with Dawn of Guardians, book #33, in September, and will continue with Sword of Chance, book #34, in October. Meanwhile, she launched a new series in September with The Gender Game.  88% of Amazon reviews for Gender Game are 5 stars. It’s been described as Divergent meets Blade Runner meets Hunger Games. The Gender Secret will follow in November. 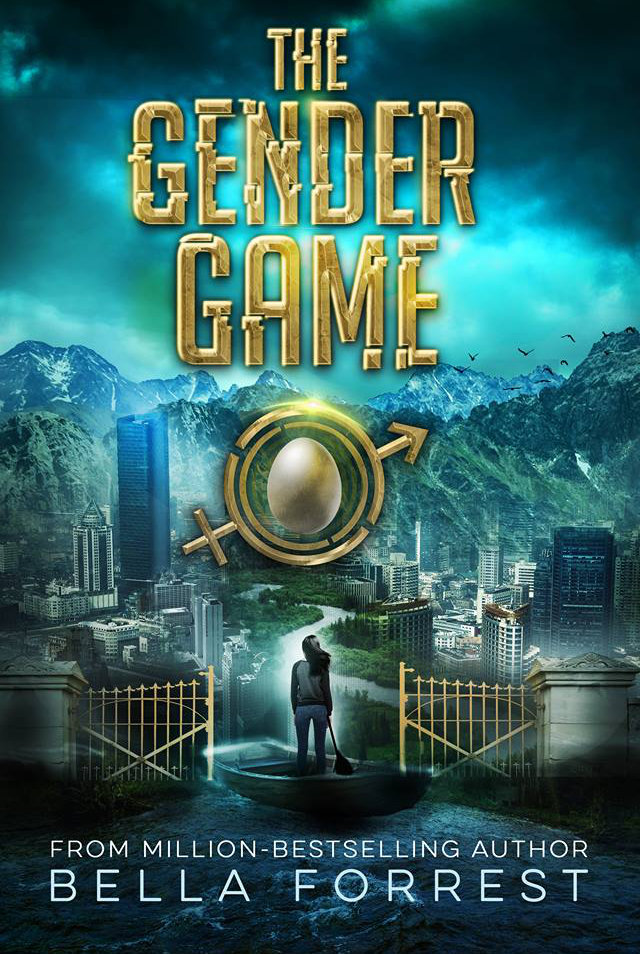 A toxic river divides nineteen-year-old Violet Bates’s world by gender. Women rule the East. Men rule the West. Welcome to the lands of Matrus and Patrus.

Ever since the disappearance of her beloved younger brother, Violet’s life has been consumed by an anger she struggles to control. Already a prisoner to her own nation, now she has been sentenced to death for her crimes.

But one decision could save her life. To enter the kingdom of Patrus, where men rule and women submit.

Everything about the patriarchy is dangerous for a rebellious girl like Violet. She cannot break the rules if she wishes to stay alive. But abiding by rules has never been Violet’s strong suit.

When she’s thrust into more danger than she could have ever predicted, Violet is forced to sacrifice many things in the forbidden kingdom … including forbidden love.

In a world divided by gender, only the strongest survive… 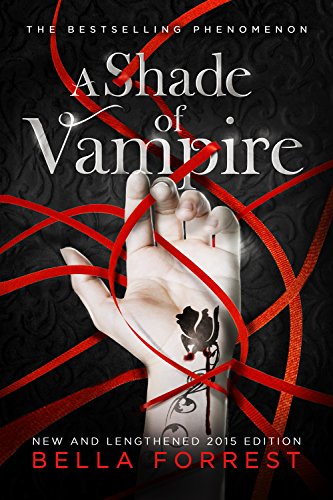 On the evening of Sofia Claremont’s seventeenth birthday, she is sucked into a nightmare from which she cannot wake. A quiet evening walk along a beach brings her face to face with a dangerous pale creature that craves much more than her blood.

She is kidnapped to The Shade, an enchanted island where the sun is eternally forbidden to shine. An island uncharted by any map and ruled by the most powerful vampire coven on the planet. She wakes here as a slave, a captive in chains.

Sofia’s life takes a thrilling and terrifying turn when she is selected out of hundreds of girls to take up residence in the tree-top harem of Derek Novak, the dark royal prince.

Despite his addiction to power and obsessive thirst for her blood, Sofia soon realizes that the safest place on the island is within his quarters, and she must do all within her power to win him over if she is to survive even one more night.

Will she succeed? Or is she destined to the same fate that all other girls have met at the hands of the Novaks?