A Portlandia restaurant called The Rocking Frog Cafe pays tribute to Ursula Le Guin, Ray Bradbury and other writers with food items named for them. 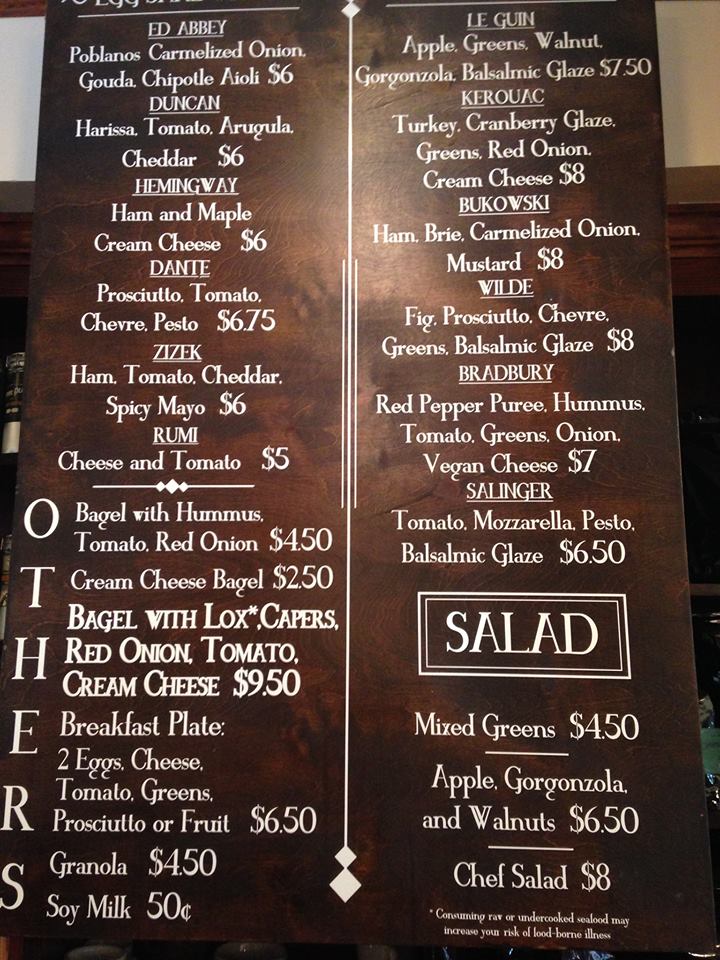 My favorite coffeeshop so far has been the Rocking Frog, with their great vegan “Bradbury” sandwich.

Ray would have appreciated the honor even though his culinary preferences would have led him to order something else – or so a reliable informant tells me.

6 thoughts on “Bradbury on the Menu”