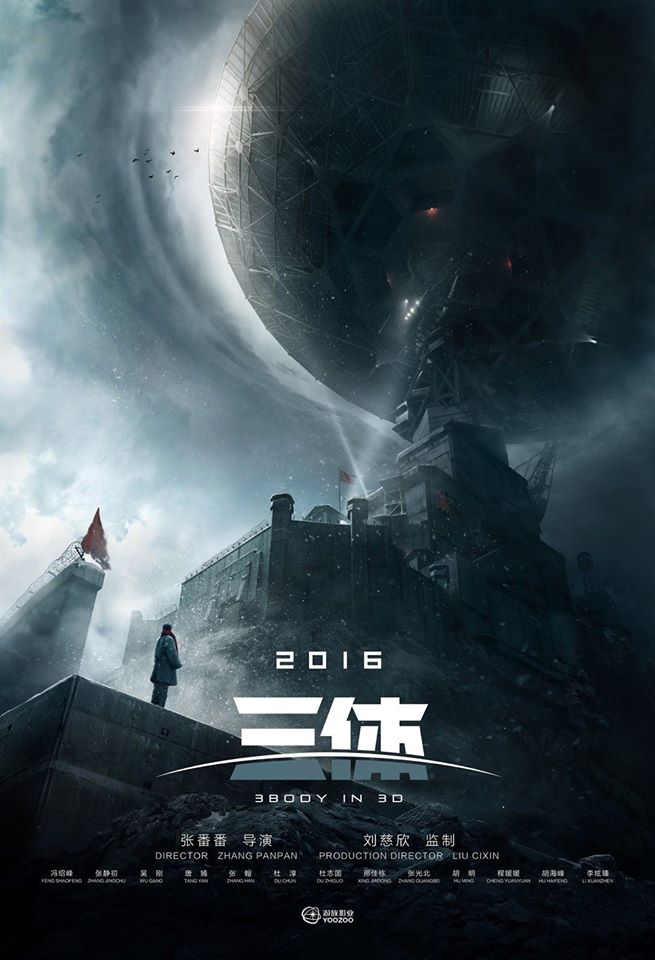 On Saturday, August 22nd, 2015, author Ken Liu stepped up to the podium at Sasquan, the 73rd World Science Fiction Convention, to accept the Hugo Award for Best Novel on behalf of Liu Cixin, author of The Three-Body Problem. It was a historic moment: Liu Cixin’s novel was the first translated novel to ever win the award, one of the highest honors in SF/F fandom.

Precipitating this moment is a long history of science fiction in China. The genre enjoys its own vibrant tradition of speculative works, developed over the past century. Liu Cixin’s award comes at an interesting time for China: the Asian nation has become a major player in the world economy, and as it grows, its authors and culture are reaching new, global audiences, introducing the western genre culture to new worlds of ideas and stories.

In related news, Cixin Liu fans might be interested in seeing two-meter high, three-meter wide model of Red Coast Base from the upcoming movie “Three Body” (July 2016), first unveiled at the Chinese Nebula Awards on October 18. Photos, not terribly well lit, have been posted on various websites (some accompany an article translated to English, “’Red Bank base’ debut tour family Nebula award Pictures called ‘three body’ will exceed expectations”, at Sunning View), and the Red Coast Base design sketch turned up on Facebook. 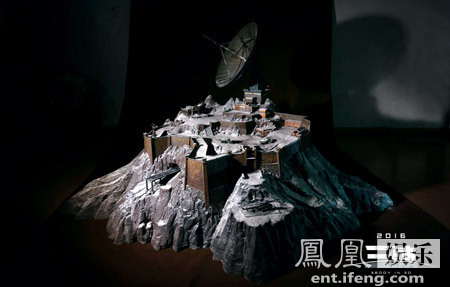 Just ahead of Chinese Nebula Weekend there had come news about the construction of China’s 500 meter Aperture Spherical Telescope, or FAST, prompting twitter users to ask: Red Coast Base?

“China enters the search for alien life with the construction of the world’s biggest radio telescope” at the Independent.

Chinese scientists are constructing the world’s biggest radio telescope, which will be more effective than any other at picking up weak messages from outer space that could be linked to intelligent life.

Assembly of the Five-hundred-metre Aperture Spherical Telescope, or FAST, began in July and is expected to be completed in 2016.

A rare glimpse at the massive telescope China built to talk to aliens. WATCH– http://t.co/vOw1ftiruL pic.twitter.com/WpDWImTmuo

A CCTV news report from a while back included some interesting footage of the filming of “Three Body,” the actors and the special effects team, and some comments from Cixin Liu. Chinese only, but fun to look at.