By John Hertz:  Westercon LXX has confirmed we’ll discuss three Classics of Science Fiction, one discussion each.  Come to as many as you like.  You’ll be welcome to join in. 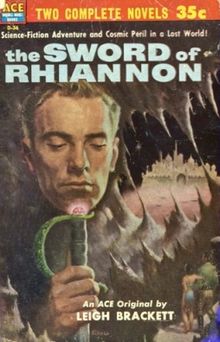 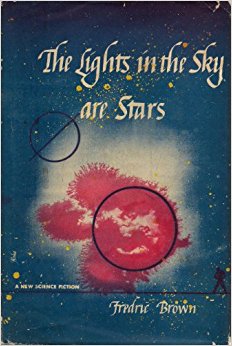 Some say this belonged on the Retrospective Hugo ballot at Noreascon IV (62nd World Science Fiction Convention) – and argue over which it should have replaced, The Caves of Steel, Childhood’s End, Fahrenheit 451, Mission of Gravity, or More Than Human.  A straightforward s-f novel by Brown – and what a wallop! 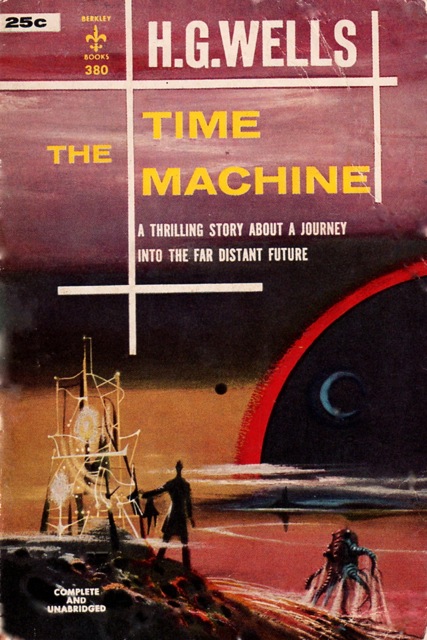 Far better known in the wide wide world than our other two – why?  Never mind marketing; Hesse’s Glass Bead Game won the Nobel Prize in Literature.  In fact we see only two distant times: the more gripping is narrated in a way which, upon reflection, is quite suspect.  And the Time Traveller never returns for lunch.

4 thoughts on “Classics of S-F at Westercon 70”