By John Hertz: We’ll take up three Classics of SF at Loscon XLII, one discussion each.  Come to as many as you like.  You’ll be welcome to join in.

Each of our three is famous in a different way.  Each may be more interesting now than when first published. 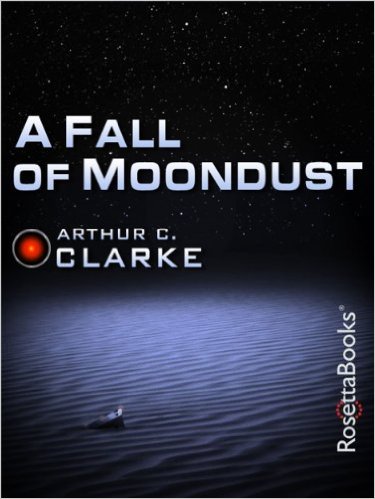 A Hugo finalist, a kind of drama, a kind of locked-room mystery, tense, urgent, an interweaving of science and fiction where each sustains the other, this masterwork of story and verisimilitude shows what the author could do almost in monochrome.  His poetry and characterization are subtle and striking. 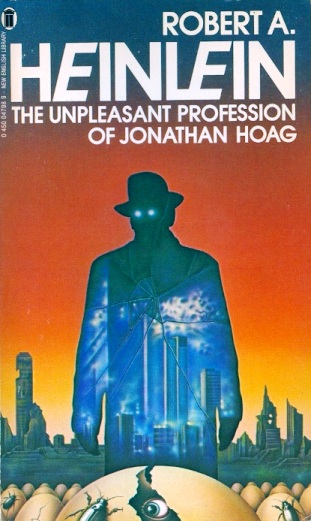 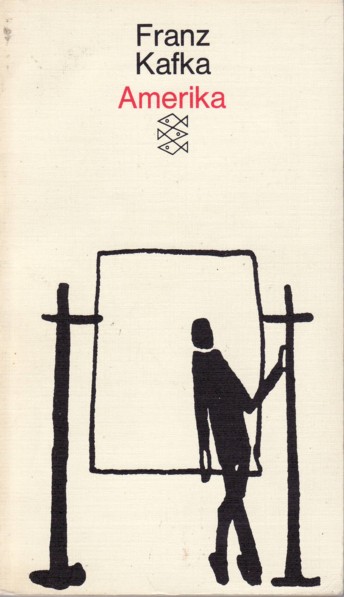 His three great novels — Amerika, The Castle, The Trial — were published only after his death.  Here we find the Statue of Liberty bearing a sword, and before long, that desk, those glass walls.  Some have called Amerika lighter, more cheerful than the other two.  Ha ha. 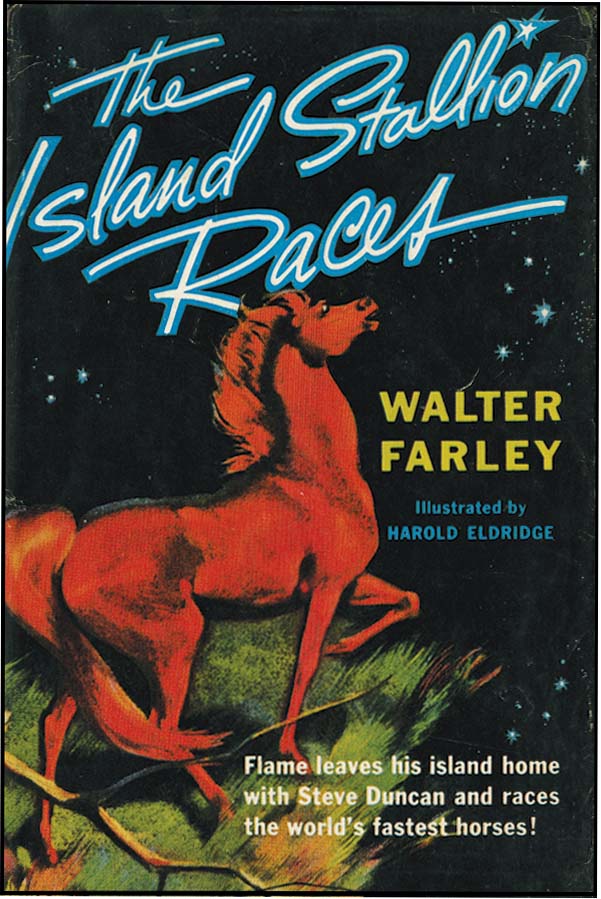 The man whose books made the Black Stallion “the most famous fictional horse of the century” (New York Times) wrote one with aliens, space travel, shape-shifting.  It was the first SF novel our Fan Guest of Honor read.  We’ll celebrate with an extra discussion.  How is Races unlike and like the SF we’re used to?

8 thoughts on “Classics of Science Fiction at Loscon 42”