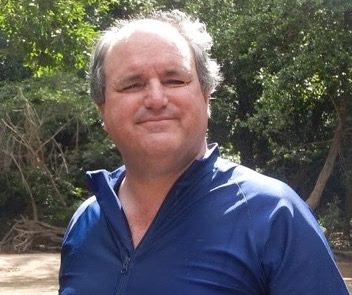 San Diego Comic-Con International’s board president John Rogers passed away November 10 after a two-month struggle with glioblastoma, an aggressive form of brain cancer.

As our longest serving president, first elected in 1986 and re-elected every year since, John’s tenure saw Comic-Con grow from a select gathering of fans to the largest and most prestigious convention of its kind in the world.

He enjoyed the esteem of large numbers of fans. Oakland News Note Now said it this way:

John Rogers was incredible. Not only did he guide San Diego Comic Con through its years of dramatic growth, he never lost his sense of duty to the people of SDCC. He took every complaint and question and comment with true interest and really handled himself like the mayor of a town. He was the Mayor of Comic Con. A really wonderful man.

And with Comic-Con’s high profile in San Diego, the local NBC affiliate is reporting his death, too.

John Rogers is survived by his wife Janet Tait, sister Barbara, and his brother David. In lieu of flowers the family suggests donations to The American Brain Tumor Association or the ACLU.