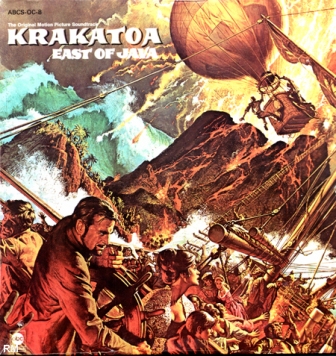 Javascript, not Java, is being blamed for the blowup this time.

If inviting tens of thousands of people who need hotel rooms at San Diego Comic-Con International to simultaneously click a link at 9 a.m. on a given morning is the best solution for everyone involved you couldn’t tell it by yesterday’s results.

Kerry Dixon describes the scene in “Hotelpocalypse 2015: A Tale of Two Forms” at the San Diego Comic-Con Unofficial Blog.

At 9AM PT, the link provided by Travel Planners and Comic-Con International was to open to to the General Hotel form, where attendees could rank their top six hotel choices in preference, and fill in all of their required information (like name, e-mail, arrival and departure date, how many people would be staying in the room, etc.) Things got off to a very bad start from the second the form opened, when most users, including us, reported the form taking longer than normal to load. How long it took varied person to person, with some reporting 20-30 seconds, and some reporting minutes. This obviously slowed down everyone’s time in being able to submit the form at all.

But that was only the beginning. It took a few minutes for news to filter down that users actually saw two different forms when they submitted – either the “good” form, with a drop down menu of all the hotel choices….

Or the “bad” form, which didn’t include a drop down menu, but rather a scrollable text box. You could select one, or all six hotels if you held Ctrl down on your keyboard, but there was no way to rank them.

An indigestible bit of Javascript may be to blame –

Read Dixon’s post to see screenshots of both forms, plus analysis of other problems reported by users.

As she observes, trying to get a room for the con is even more stressful than trying to get a badge during Open Registration (where she estimates fans using the system have only a 6% chance of success!)