By Carl Slaughter: Debut author Constance Cooper offers a YA coming of age mystery-thriller fantasy with an adorable furry. Cooper has been published in Asimov’s, Strange Horizon’s, and Lightspeed. She is also a poet and has been nominated twice for the Rhysling. She has an M.A. in linguistics. 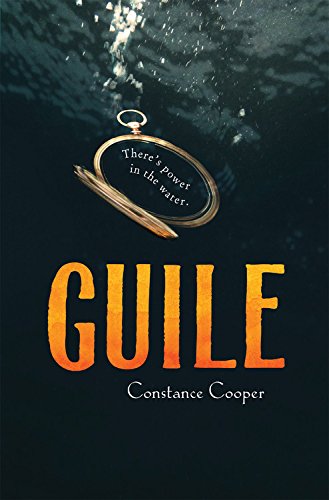 The water throughout the Bad Bayous is thick with guile, a powerful substance that changes objects and people exposed to it, for better or worse.

Sixteen-year-old orphan Yonie Watereye ekes out a meager living posing as a “pearly,” someone who can sense the presence of guile. Yonie’s situation is precarious, to say the least: she isn’t a pearly, and her “seeings” are performed by her cat.

Already rejected by her papa’s swamp-dwelling family, Yonie decides to investigate her mother’s mysterious upper-class background. When her High Town relatives rebuff her, Yonie suddenly has new mysteries to solve. Was her parents’ death really an accident? Where is her grand-aunt Nettie? And what unknown person is making malevolent use of powerful guile-changed things–one of which is nearly fatal to Yonie herself?

Family ties, family secrets, a whisper of romance, and an array of guile-filled objects are artfully entwined in this layered tale of a young woman looking for her true family and her true home. 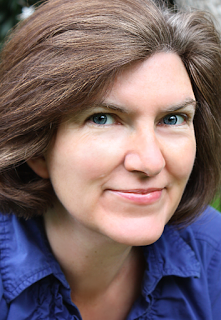