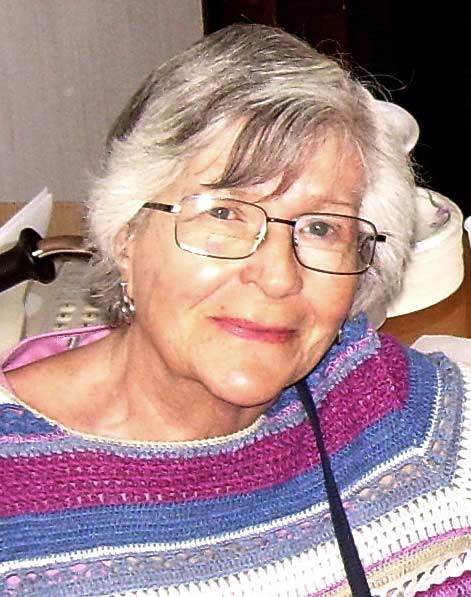 5 thoughts on “Correction: Elinor Busby Was the First Woman To Win A Hugo”