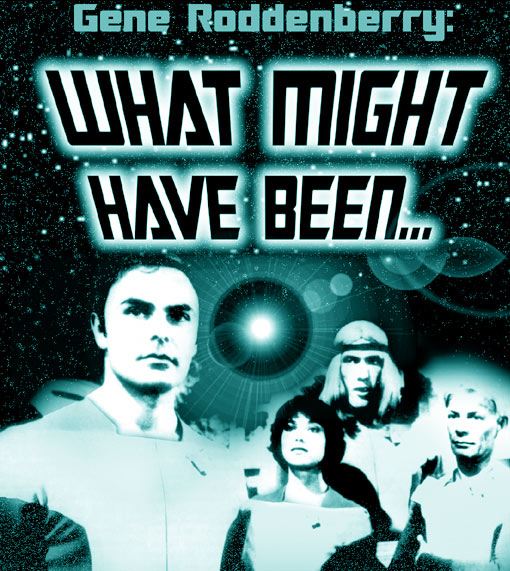 Just one example of TV PARTY content that may appeal to fans.

By James H. Burns:  For well over a decade — really, nearly, two decades! – TV PARTY has been an amazing treasure trove of articles, columns, clips and photos from the history of TV, with a particular emphasis on LOCAL television shows from all over the country.

Even better, for those of us into this stuff, are the hundreds of items on the local kids’ TV shows from years past in New York, Los Angeles, Chicago… MANY places!

Much of this history, and really fun stuff, might be lost, or at least not as easily found (!) if not all so well gathered together in one place by the spiffy editorial eye of Billy Ingram.

(As one friend said to me, when I sent him the url/link a couple of years ago, “Jim, This is like you just handed me a million dollars!”)

If you’ve never checked out the website, and you have any interest in pop culture (music, movies and comics included!), please do so!

I think you’ll have a ball.

Now, here’s the only sad part: TV PARTY has hit a bit of a financial snag. All the great stuff certainly won’t be lost–it will be archived on the web — but according to the boss, there may well be no new scholarship, research, fun — or even an extra assortment of neat, goofy stuff!

This part is certainly not meant for those who I hope are about to have the fun of discovering TV PARTY for the first time.

But if everyone who’s spent significant time there in the past just kicked in a buck, the website could run, just about forever.

(There’s some kind of tip thingy, at the website.)

I don’t have a horse in this race, except that a bunch of my “columns” have run there, and I’ve had even more fun reading those written by others.

And if you’re long familiar with the environs of TV PARTY, please forward this message along.

It would be nice if TV PARTY could remain a natural resource!