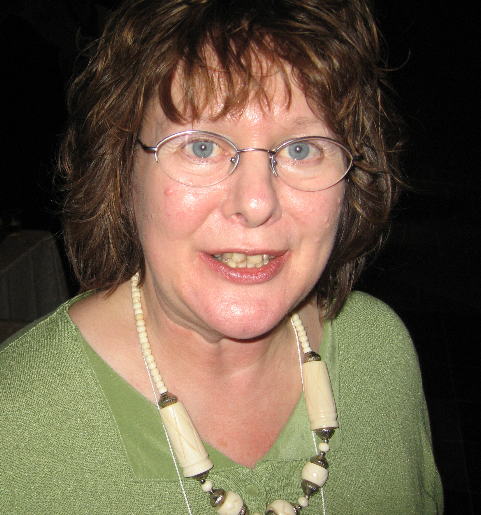 By Andrew Porter: British literary agent Dorothy (Dot) Lumley died of cancer on Saturday morning, October 5. She had been fighting cancer for the last year, and refused a final round of chemotherapy, which would only have given her another month to live.

I met her several times, over the years, at various British Fantasy Conventions, and the World Fantasy- and World SF Conventions held in the UK. She was a charming, intelligent, and astute person.

Dot Lumley was the former wife of author Brian Lumley, who she still represented — which shows how good an agent she was!

A moving farewell tribute to her is on Jo Fletcher’s blog, here.