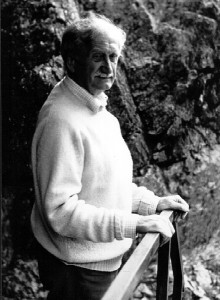 Douglas R. Mason, who wrote 21 sf novels under his own name and 14 more as John Rankine, has died just short of his 95th birthday. Notification came through his son, John R. Mason. No date of death was given.

A recording of an interview with Mason first broadcast on UK Radio 4 around 1970 is available here.