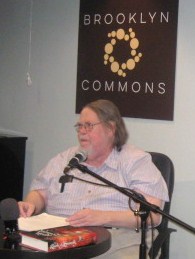 Gardner Dozois has revealed his choices for The Very Best of the Best: 30 Years of The Year’s Best Science Fiction due out in December 2018 or January 2019.