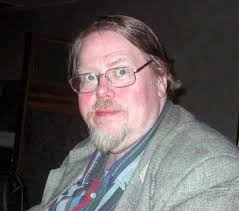 Gardner Dozois is the winner of the 2016 Edward E. Smith Memorial Award for Imaginative Fiction, known as the Skylark Award, presented this weekend at Boskone 53.

The award is given annually by NESFA to a person “who has contributed significantly to science fiction, both through work in the field and by exemplifying the personal qualities which made the late ‘Doc’ Smith well-loved by those who knew him.” 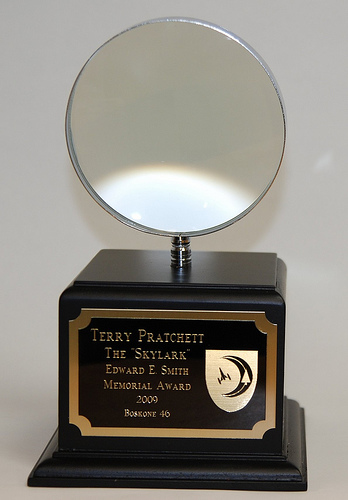 The Skylark Award. This one was given to Terry Pratchett in 2009.