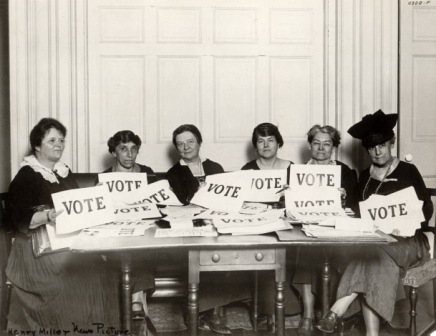 The Dublin 2019 Bid Team will run a Site Selection Event for Worldcon at a popular cafe bar in Dublin called the Twisted Pepper on August 15. They recommend the tea and Guinness – there’s cake, too.

Bid volunteers and some members of the committee will be on hand to explain how bidding and voting works, why WSFS membership is important, and to encourage people to vote and get involved as Worldcon supporters. Gareth Kavanagh, who is attending Sasquan, has agreed to transport any 2017 Site Selection voting papers with him for filing at the Worldcon.

Check out the Facebook event page for the August 15 event which runs from 13.00-18.00. The Twisted Pepper is located at 54 Middle Abbey Street, Dublin 1.

“Dublin 2019 is keen to spread the word about of the Bids for Worldcon in 2017 and wishes all of the teams the best of luck,” says bid Secretary Esther MacCallum-Stewart.

The Dublin 2019 Worldcon bid will also be running a SFF Books Outreach at Dublin Comicon on August 8-9, giving away over 2500 free books to attendees, spreading the word about the bid, and the various different conventions currently taking place in Ireland.

7 thoughts on “Dublin in 2019 Plans Local Events in Ireland”