By Carl Slaughter: The first two books in Emma Newman’s Industrial Magic series have come out from Tor this year. 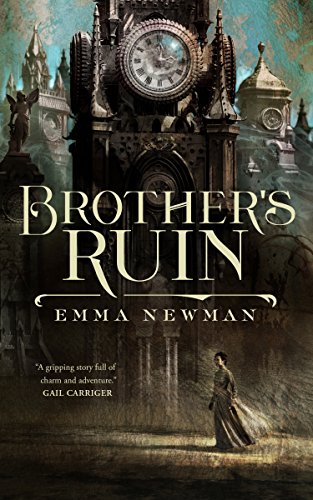 The year is 1850 and Great Britain is flourishing, thanks to the Royal Society of the Esoteric Arts. When a new mage is discovered, Royal Society elites descend like buzzards to snatch up a new apprentice. Talented mages are bought from their families at a tremendous price, while weak mages are snapped up for a pittance. For a lower middle class family like the Gunns, the loss of a son can be disastrous, so when seemingly magical incidents begin cropping up at home, they fear for their Ben’s life and their own livelihoods.

But Benjamin Gunn isn’t a talented mage. His sister Charlotte is, and to prevent her brother from being imprisoned for false reporting she combines her powers with his to make him seem a better prospect.

When she discovers a nefarious plot by the sinister Doctor Ledbetter, Charlotte must use all her cunning and guile to protect her family, her secret and her city.

Brother’s Ruin is the first in a new gaslamp fantasy series by Emma Newman. 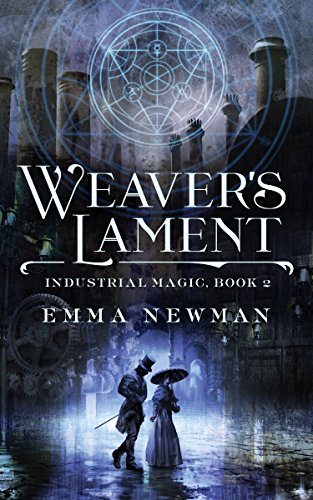 Charlotte is learning to control her emerging magical powers under the secret tutelage of Magus Hopkins.

Her first covert mission takes her to a textile mill where the disgruntled workers are apparently destroying expensive equipment.

And if she can’t identify the culprits before it’s too late, her brother will be exiled, and her family dishonoured…

“Newman reworks the familiar idea of magical schools, breathing some new life into the premise by exploring the darker corners of London and their murky morality.” ? Publishers Weekly 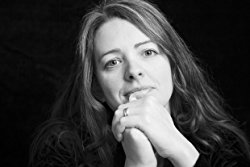