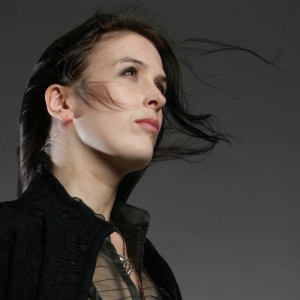 Eurocon Barcelona (2016) has announced its eighth guest of honor, Rhianna Pratchett, citing her experience as “games creator and one of the most respected writers and narrative designers in her field, not to mention film work and comics.”