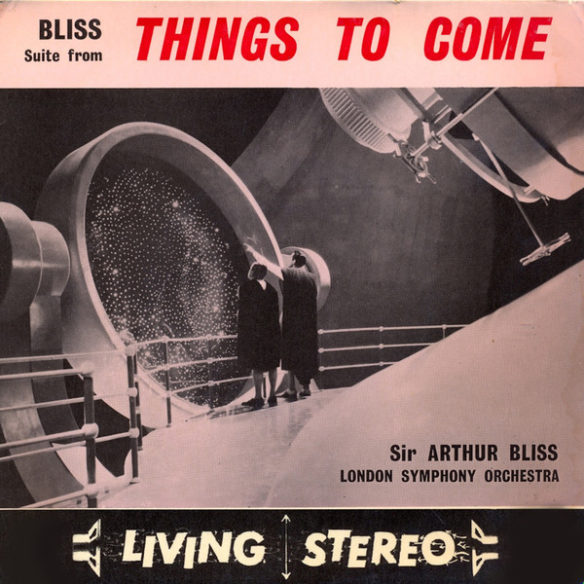 By Steve Vertlieb: Editor and composer Roger Hall is celebrating the twentieth anniversary of his acclaimed Film Music Review website with this special tribute to the glorious art of Music For The Movies. Roger has compiled a list of twenty favorite film scores of the past two decades, and has asked film music critic Steven Kennedy to do the same. 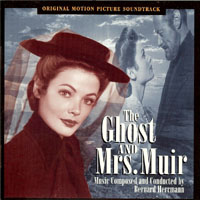 As the third component in this loving trilogy of film score adoration, I have put together a collection of my own twenty all-time favorite film scores, together with commentary on their historical value, as well as the reasons for my personal affection for each of them. Roger’s work as a music preservationist and composer is both admired and respected across the waves, and so it is both an honor and a privilege to share in this anniversary tribute to the screen music and composers who have so gloriously elevated our souls, and to a respected web home celebrating its twentieth year.