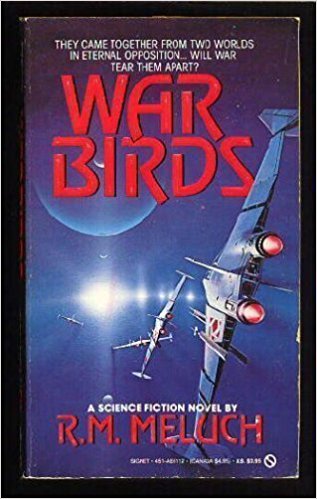 War Birds, by R. M. Meluch (Total Goodreads ratings: 46) A novel about the aftermath of one interplanetary war and the build-up to the next one, touching on culture clash, first contact, fear of the other, and the existential dangers of a technological arms race. Meluch took her writing to the next level with this 1989 tour de force space opera, and it shouldn’t be forgotten. 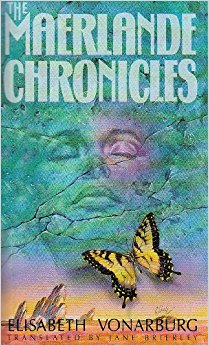 The Maerlande Chronicles by Elisabeth Vonarburg (Total Goodreads ratings: 153) How is this masterpiece of Canadian SF so obscure, according to Goodreads? Perhaps because it was originally available only in French? But a great translation is now available, so there’s no excuse. Although technically a sequel to 1981’s The Silent CIty, this 1992 far-future post-apocalyptic novel stands on its own quite well. Cultural change occurs in a matriarchal society where women vastly outnumber men. One of the best depictions I have ever read of how cultural shifts actually happen, plus a riveting plot and characters. Don’t forget it! 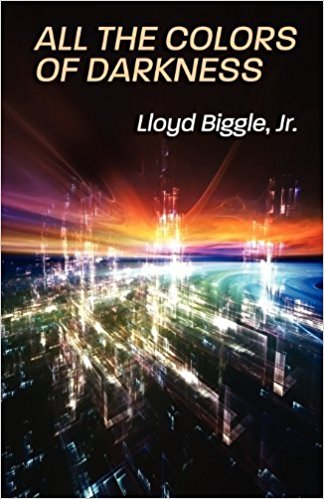 All the Colors of Darkness by Lloyd Biggle Jr. (Total Goodreads ratings: 155) This one comes from 1963. When humans finally develop practical teleportation, they attract the hostile attention of aliens. It falls to one man, held captive on the moon, to convince them that humans aren’t awful. A great piece from an SF master who deserves a wider reputation.

The Masters of Solitude / Wintermind by Parke Godwin and Marvin Kaye (Total Goodreads ratings: 163 and 71, respectively) The first two books of a planned trilogy that was sadly never completed, but enough is explored and enough plotlines are wrapped up in these rich, complex novels from 1978 and 1982 that you might not care — I didn’t. Another post-apocalyptic setting, another set of novels about change; when the “barbarians” of the outer world finally begin talking with the technologically advanced inhabitants of The City, both find themselves altered. There’s so much to these! 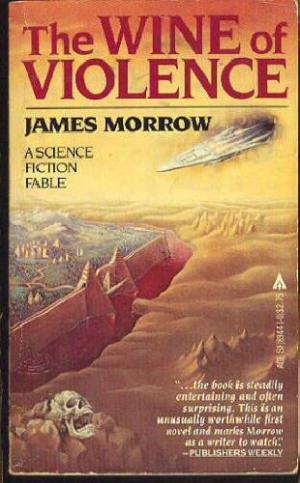 The Wine of Violence by James K. Morrow (Total Goodreads ratings: 179) Can this really be obscure? Can James K. Morrow’s first novel, and one of his finest, really be falling down the memory hole? Say it isn’t so! When a spaceship crash lands on a harsh planet, they find a utopia whose inhabitants are incapable of murder, assault, or aggression. But that utopia is under threat from external enemies … and from the novel’s protagonists. A true classic from 1981.

3 thoughts on “Five That Shouldn’t Be Forgotten”