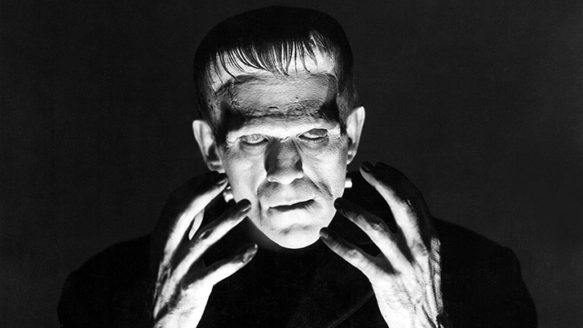 By Martin Morse Wooster: I was at the American Film Institute on Friday night to see the 1931 Frankenstein. The added value this time was a score by Michael Shapiro. Frankenstein doesn’t have a score except for the main title and one musical stretch) so Shapiro created one, which I learned from Shapiro’s website was first performed in 2002, and comes in versions for full orchestra, chamber orchestra, or wind ensemble.  The version I heard was the wind ensemble one, and the wind ensemble was the U.S. Navy Band.

The American Film Institute does a brisk trade in showing silent films with live accompaniments, but in these cases musicians are adding sound to films that don’t have any noise. Frankenstein has a reasonable amount of dialogue for a film and Shapiro’s score often drowns out what happens on the screen.  I don’t think Shapiro’s work adds to Frankenstein, and it occasionally subtracts from what is happening on screen.  I’m glad I heard it, and of course the Navy Band was competent, but I don’t need to hear Shapiro’s score again.

That being said, I’m very glad I saw Frankenstein on a large screen.  Given that I’ve seen the stage version of Young Frankenstein, which is a copy of a copy, it’s good to see the original again. Frankenstein has its problems.  At 71 minutes, it’s too short, and there are some scenes that are now clichés.  (Note to assistants of Frankenstein:  stealing the jar that says “Abnormal Brain” is a really bad idea.)  I also liked Frankenstein’s explanation that he has harnessed something even more powerful than the ultraviolet ray and “the violet ray.”

That being said, Frankenstein is a great film.  Colin Clive is excellent as Frankenstein, and gives a performance of controlled menace.  James Whale was an excellent director; you can argue whether this film or Bride of Frankenstein was better, but Frankenstein is in the first tier.  Whale picked Boris Karloff and was right to do so.  I thought the most powerful scene was when the monster kills a little girl because, well, he’s evil.  That scene was scarier than a lot of gorefests I’ve seen.

Michael Shapiro may have written a superfluous score, but I’m glad the American Film Institute reminded me of Frankenstein‘s excellence. 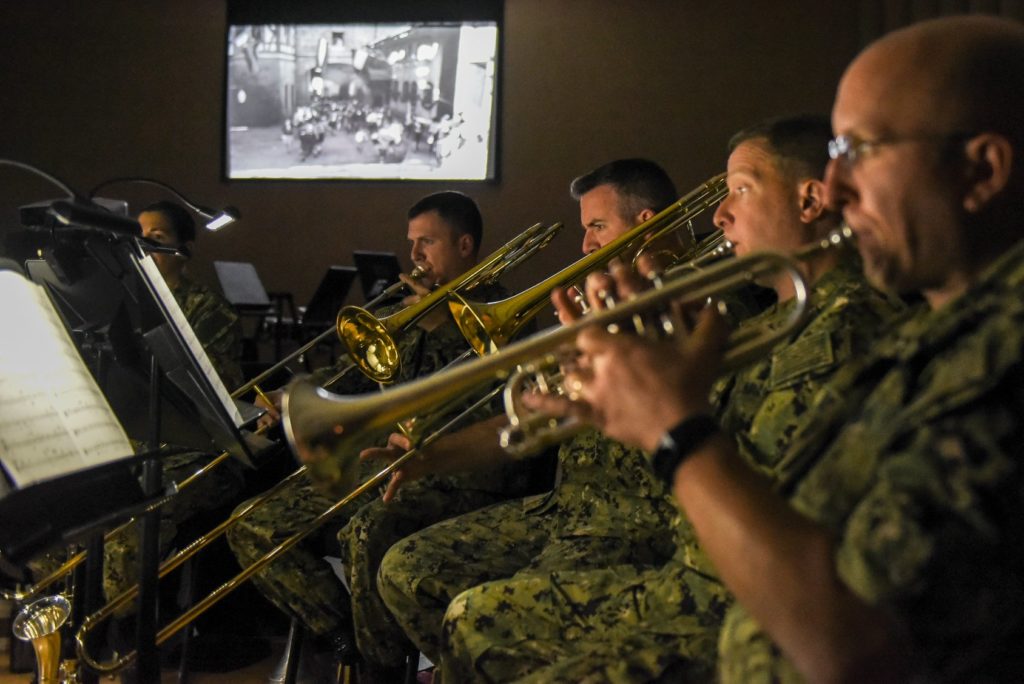 1 thought on “Frankenstein on a Big Screen with Big Music”