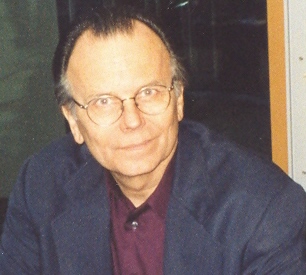 Gary Kurtz, producer of the iconic films Star Wars: The Empire Strikes Back, American Graffitti, and The Dark Crystal, will become the lead Executive Producer for Christopher Marlowe, a spy thriller about the life and death of the famous Elizabethan-era poet, playwright and secret agent, when it begins production in the UK next year.

“We consider Gary Kurtz one of the great filmmakers of our time, and are very happy that he is joining our team,” said Francis Hamit, who developed the project with Michael John Donahue, DGA, who will direct the film.

Hamit is the screenwriter on the project, which is based upon a stage play of his originally presented in Los Angeles. He is also the Managing Director of The Kit Marlowe Film Co. Plc, a UK film production company registered last year with Companies House for the purpose of financing and producing the film.

“This will be an almost entirely UK production,” Hamit said, “With UK cast, crew and facilities.  We have made great progress in the last year and expect to film next summer with a world-wide release in 2017.”  Negotiations for A-list actors to play principal roles are ongoing.