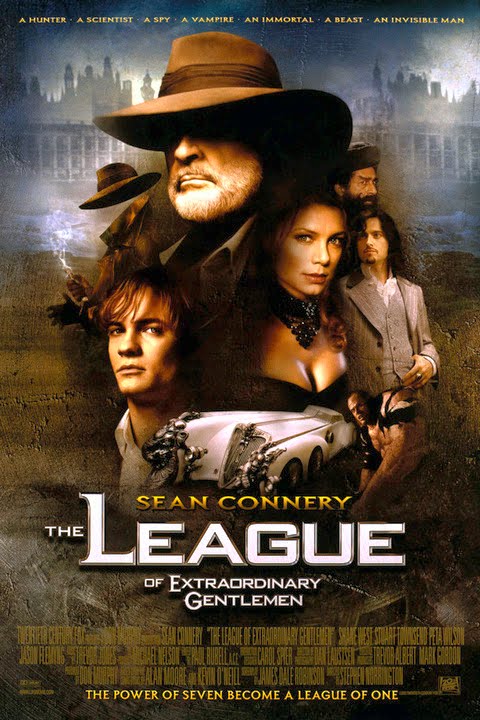 29 thoughts on “Gentlemen, Be Repeated”