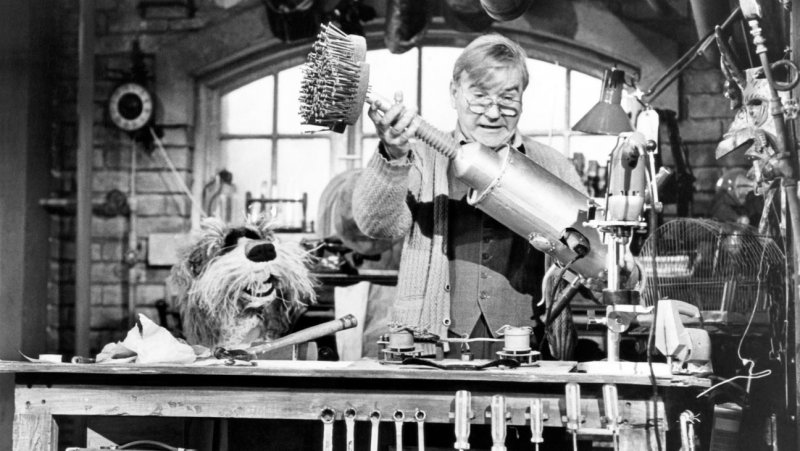 Gerard Parkes, who played Doc the inventor, the only human character on Jim Henson’s 1980s children’s show Fraggle Rock, died October 19 at the age of 90.

He appeared in many other children’s television shows as well, like The Littlest Hobo and Shining Time Station.