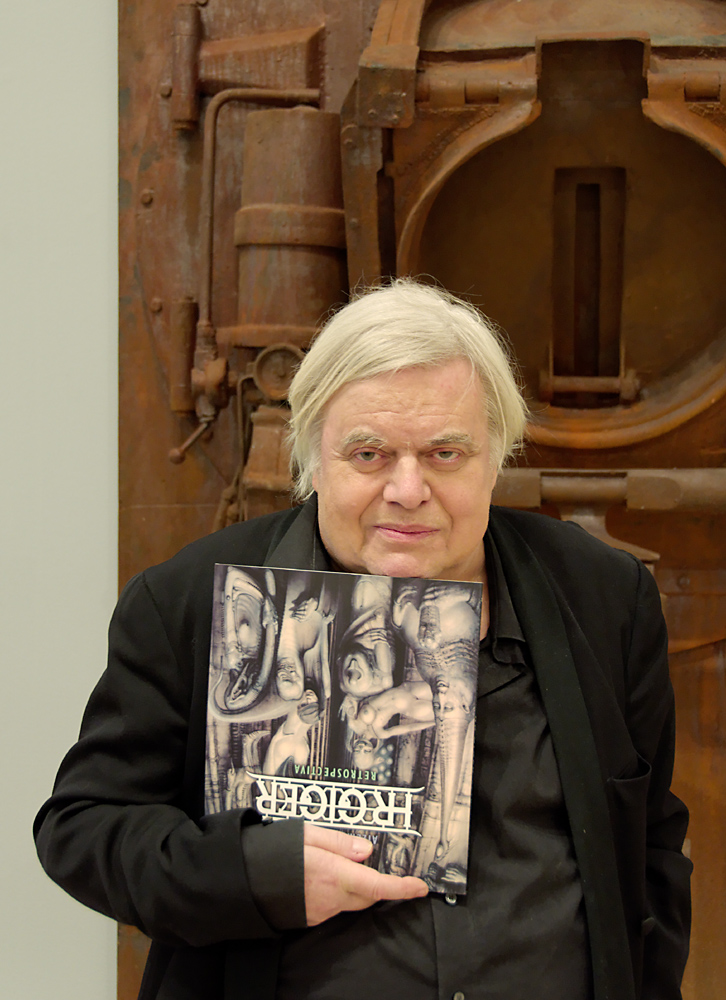 H. R. Giger, the Swiss artist who helped create the iconic visuals in the movie Alien, died May 12 from injuries suffered in a fall.

Giger’s movie work, which won him an Oscar for Best Achievement in Visual Effects in 1980, his books of paintings, such as Necronomicon and Necronomicon II (1985), and the appearance of his art in Omni, brought him international fame. His visuals have influenced popular culture imagery from tattoos to bar design.

He was inducted to the Science Fiction Hall of Fame in 2013 and was named a Spectrum Awards Grandmaster in 2005.

His key works are permanently displayed by the H. R. Giger Museum in Gruyeres, Switzerland. He also participated in an exhibition of his art in San Sebastian, Spain in 2009.

“My paintings seem to make the strongest impression on people who are, well, who are crazy,” Giger said in a 1979 Starlog interview. “A good many people think as I do. If they like my work they are creative… or they are crazy,”