New Ellison works are being released in May by Skyboat Media and HarlanEllisonBooks.com.

Right now Skyboat Media is distributing copies of the full cast audiobook of Harlan Ellison’s City on the Edge of Forever to Kickstarter donors. The recording goes on sale later this month. 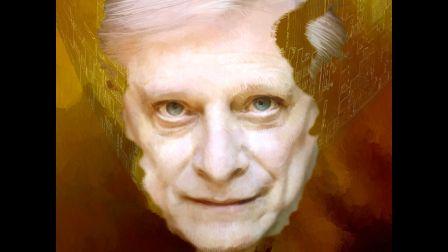 May 1, 2016
We have completed the Backers’ Version of the production and it begins to distribute to them exclusively this week, before it goes on sale on this website later in the month. Click here for the Full Cast List.

To clarify, this book contains Harlan Ellison’s original teleplay; NOT the one eventually filmed. This is the episode which won the Writers’ Guild Award for best dramatic hour-long script. The filmed teleplay also won Harlan a Hugo Award. The book also contains Harlan’s Essay on the controversy backstory, and several tributes from his colleagues.

Harlan Ellison reads the Perils of the City (Introductory Essay)

HarlanEllisonBooks.com, has a pair of new collections on sale: 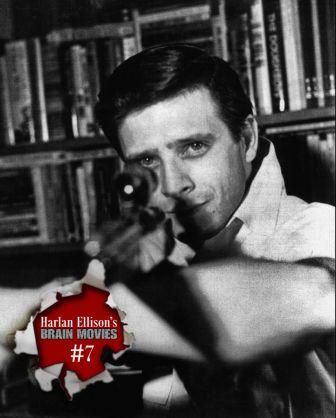 Esper In 1968, Harlan Ellison wrote a detailed treatment for a TV movie intended to spawn a series. Readers of Stephen King’s 1979 novel THE DEAD ZONE might wonder if Harlan Ellison could see the future…

The Tigers Are Loose Inspired by the practice of the psychiatrist who treated mass murderer Richard Speck after his capture, this teleplay for an unproduced 1975 movie-of-the-week highlights Harlan Ellison’s ability to deliver a suspenseful thriller despite the unwillingness of NBC’s censors to allow violence on the network’s air.

The Last Person to Marry a Duck Lived 300 Years Ago 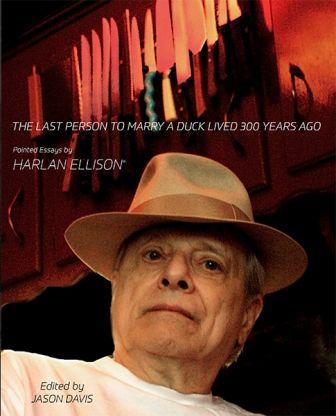 The cover photo on this volume of Brain Movies was taken by William Rotsler, and the portrait of Ellison on the second book is by Steve Barber (you can see more of Steve’s work here.)

Jason Davis, editor of HarlanEllisonBooks.com says for the time being these two books will be sold as a set, and will contain bonus material for those who purchase them in the first month of release

The price for the set is $80 plus shipping. Davis further explains —

For many reasons (all of which are detailed here), this release will be different from our previous solicitations: