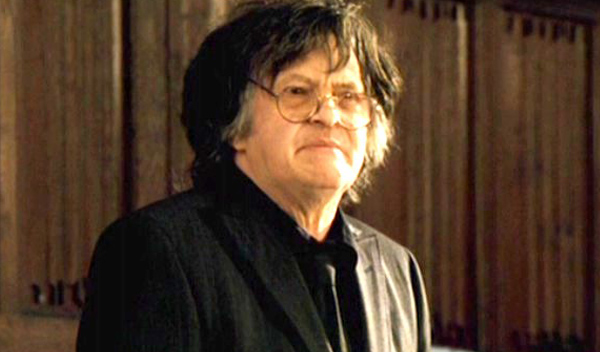 On a personal note, Ann and I caught him on a promotional reading tour for his verse-novel Whale Nation (1986). He was spectacular.