…Plus A Comprehensive Bibliography of Steve Davidson’s Pixel Scroll Titles 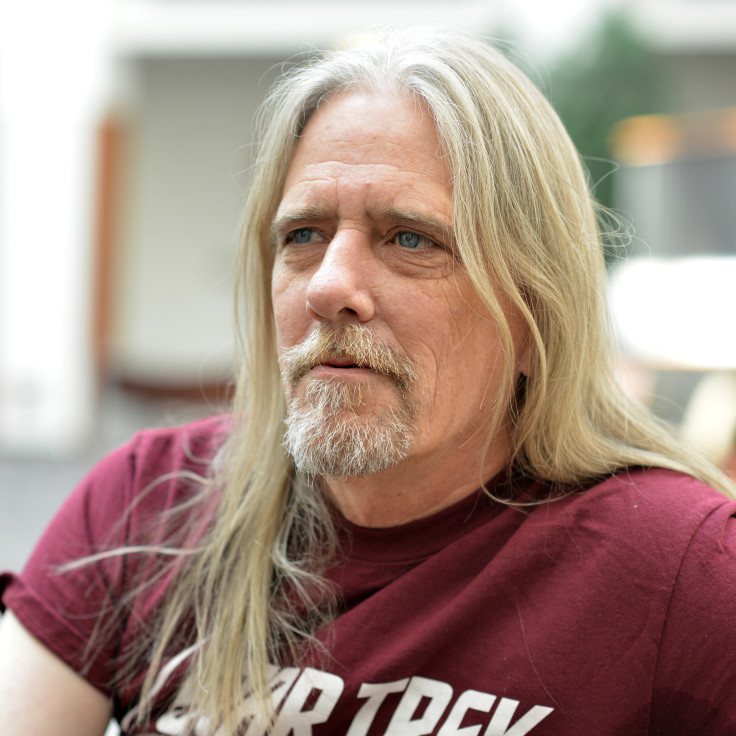 By Steve Davidson: I think that we will all agree that one of the things that makes File 770 so much fun (and so popular) is the interactive nature of the enterprise.  Comments, of course, but also crowd-pleasers like reader-submitted pictures of their cats laying about on all manner of genre material, (honorary SJW credentialed dogs too), regular contributions from other fans and, of course, the famously infamous Pixel Scroll title.

I’ve submitted quite a few titles over the past few years (wow.  Years.  Yes, years), collecting a good handful of rejections along the way (not to mention a few copied by someone else who managed to get to the patent office before me….)

In fact, it wasn’t until I twigged to Mike Glyer’s apparent fondness for mashed up 60s, 70s and 80s song lyrics that I became a successful Pixel Scroll Title Submitter.

I remember the day my first title was accepted for publication fondly.  Mike doesn’t send out formal acceptance notices (daily fan news being too immediate of a thing to allow for such), so it wasn’t until I sat down with my coffee to begin my daily reads that I discovered that I had become famous.

It had been a cold day that February 12th of 2016.  A Friday if the calendar is anything to go by.  I’d been reading the Pixel Scroll® for a number of months and had been despairing over ever getting anything published, the absence of rejection slips exacerbating my ennui.

Despite my self-loathing, I managed, somehow, to force myself to try yet one more time.  I’d noticed that many of the successful Scroll titles had some connection to popular songs.  The spark of an idea formed somewhere in my snow-bound brain.  I feverishly researched past Scrolls and determined that “Yes!” no one had yet offered a mashup based on a song from one of my favorite bands.

“Surely”, I thought, “Mike, being a baby-boomer contemporaneous with myself in time, HAD to not only be familiar with the band, but likely as fond of them as I was.”

I managed to locate a discography for the band in question.  I selected several likely candidate songs, found and studied their lyrics and then spent a fair amount of time constructing a substitution algorithm that would insert the words “scroll” and “pixel” where other nouns had been. (Future refinement of the algorithm would eventually see it expand to include pronouns, a limited number of verbs and even some adjectives.)

Studying the results, I became convinced that THIS time I would be successful.

February 13, 2016’s Pixel Scroll title was mine.  It had to be.  I’d written it just the evening before and the title on the screen before me greatly resembled the words I was pretty sure I’d remembered from the night before.

A quick scroll down to the credits confirmed it: “Title credit goes to File 770 contributing editor of the day Steve Davidson.”

But then the seasonal affect disorder kicked in. Perhaps there was another Steve Davidson out there submitting scroll titles.  There are quite a few of us.  With there being so many, it’s not outside the realm of probably that there is another fan reader of File 770 who has taken it upon themselves to submit scroll titles in a cruel bid to rob me of my fame and success.

“No ersatz” came the reply.

I chose to take this to mean that I was in fact the Steve Davidson of the title credit.

Of course, like any successful author who had just discovered an editor who liked his work, I quickly inundated Mike with numerous additional submissions, many of which, the vast majority of which, have been accepted for publication.

Which is how I can now claim to be able to help you, would be author struggling in rejection slipless hell, to achieve Pixel Scroll Title success.

The algorithm will only cost you fifty bucks.

On the other hand, by studying the following list of my successfully published Pixel Scroll Titles you can probably develop your own algorithm. It may just take you a little longer to achieve the same kind of success I’ve enjoyed for the past couple of years now, but you will save fifty bucks.  Good luck!

16 thoughts on “How To Get Your Pixel Scroll Title Published”