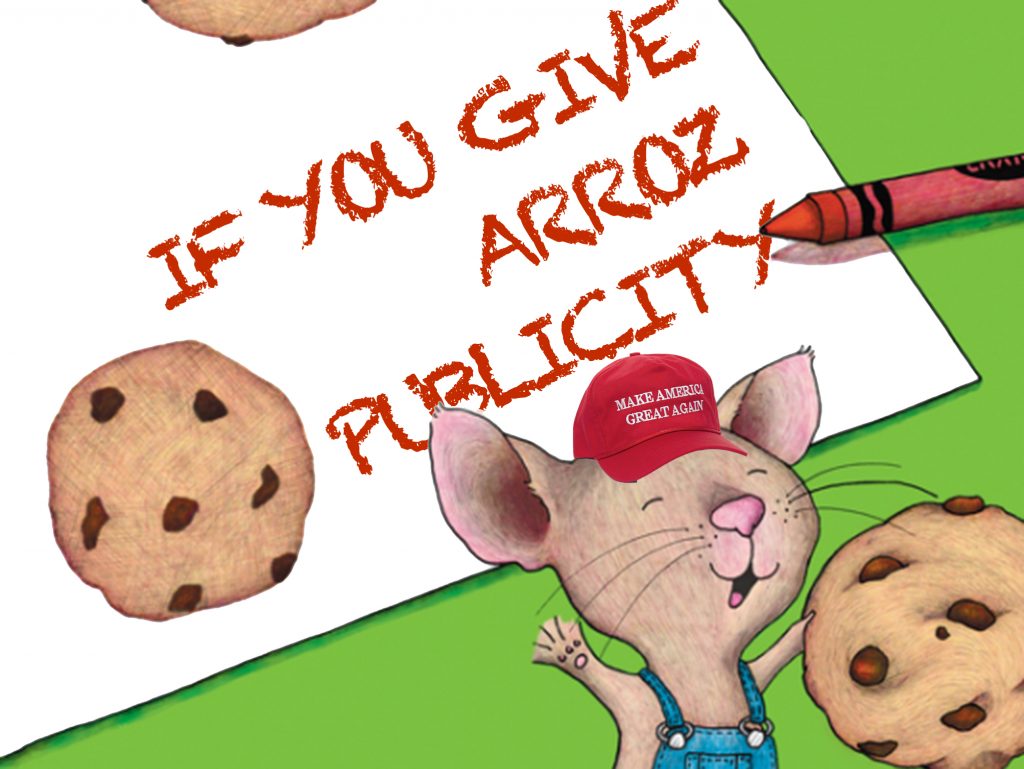 If you give Del Arroz publicity
He’s going to ask for an interview.
When you give him the interview
He’ll probably ask for a review.
When he’s got his review
He’ll ask you about your con.
Then he’ll want to be on a panel
To make sure you aren’t political.
And if you invite him as a guest
He might notice you’re an SJW.
So he might give you a stern lecture
About how you are spoiling all the fun
…so maybe you won’t invite him.
But then he’ll be upset
And he’ll talk to everybody
About how you wouldn’t let him in.
So you’ll end up talking about him
And give Del Arroz publicity.

39 thoughts on “If You Give Del Arroz Publicity”