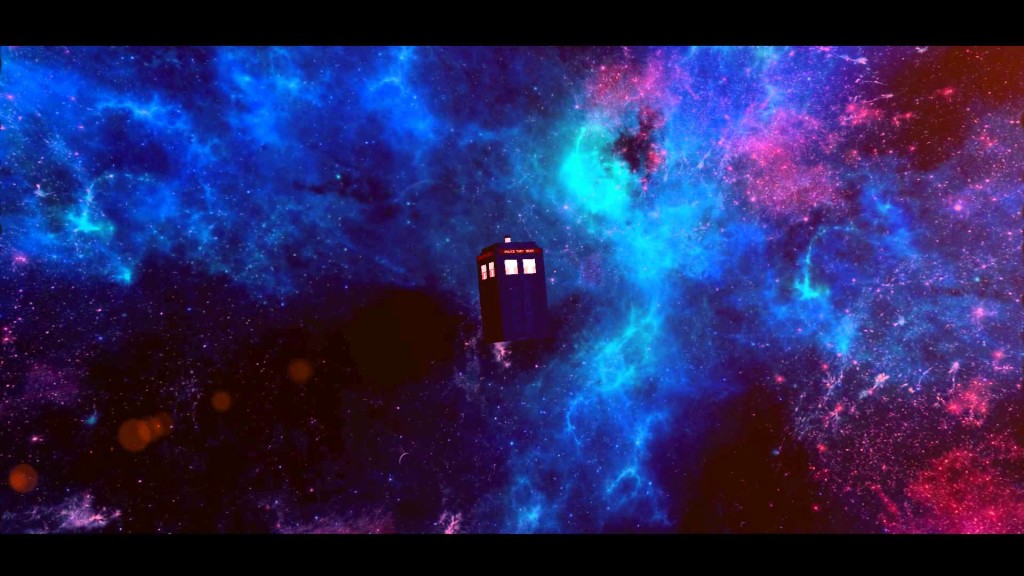 By James H. Burns: About thirteen years ago, at one of Michael Carbonaro’s Big Apple comic and fantasy conventions in Manhattan, I ran into Robin Faulkner, the bride of my old pal, Brendan Faulkner.

You’ve met Brendan and Robin at hundreds of conventions up and down the Eastern Seaboard, and at many of the Pulp Cons, as they sell a wide assortment of books, magazines, comics, DVDs… 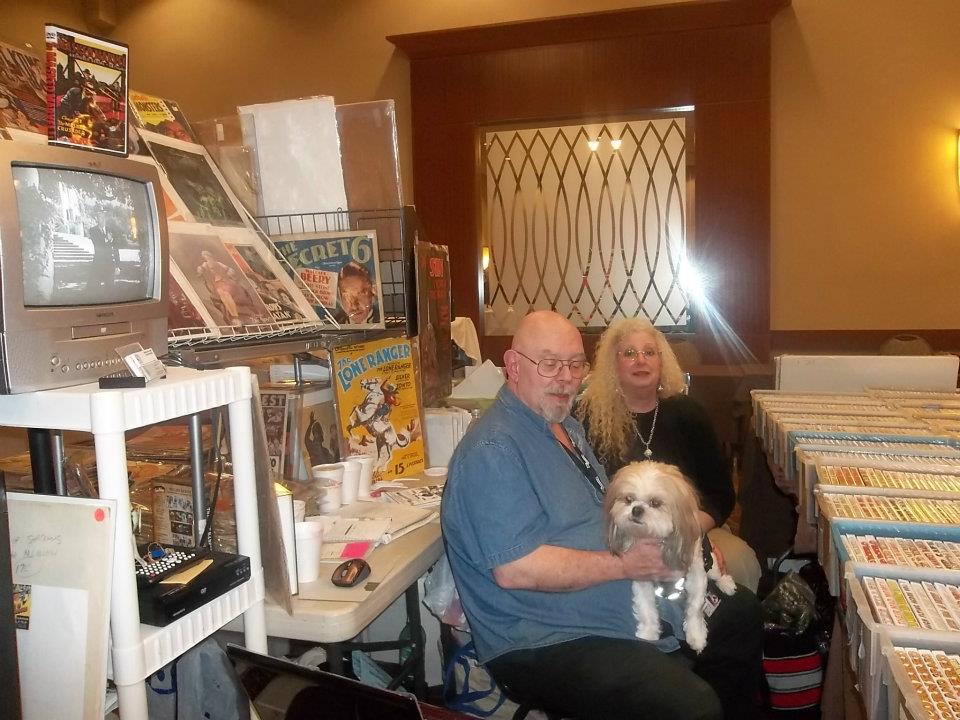 Faulkner goes back as a fan to the late 1960s, and has been a writer of many articles about science fiction and pop culture, and a filmmaker (Igor and the Lunatics, Spookies….)

I’ve known Brendan since I was a kid, and running into both Faulkners is always a joy!

On that afternoon in 2002, as I walked through the dealers room, I was carrying my black sports bag — Which it seems I always have used, in lieu of a valise, or attaché case…

Without really thinking, I replied, “Oh, that’s my TARDIS.”

I don’t know why I said it. I had enjoyed many episodes of Doctor Who by that point, but had actually seen, comparatively very few, and was certainly not yet a devotee. Perhaps subconsciously, I remembered that Robin was a fan of the good Gallifreyan.

She looked perplexed. I explained my sudden idea, that if a TARDIS, a working TARDIS that is, could take on any shape or size with its chameleon circuit, and it is, of course, bigger on the inside than on the outside (or, as Clara said, smaller on the outside than the in), there was no reason one couldn’t have the device in almost any form that you could at least get a foot into…

(I’m not quite sure if I’ve properly figured out the dynamics of whether one could keep a TARDIS in one’s pants.) 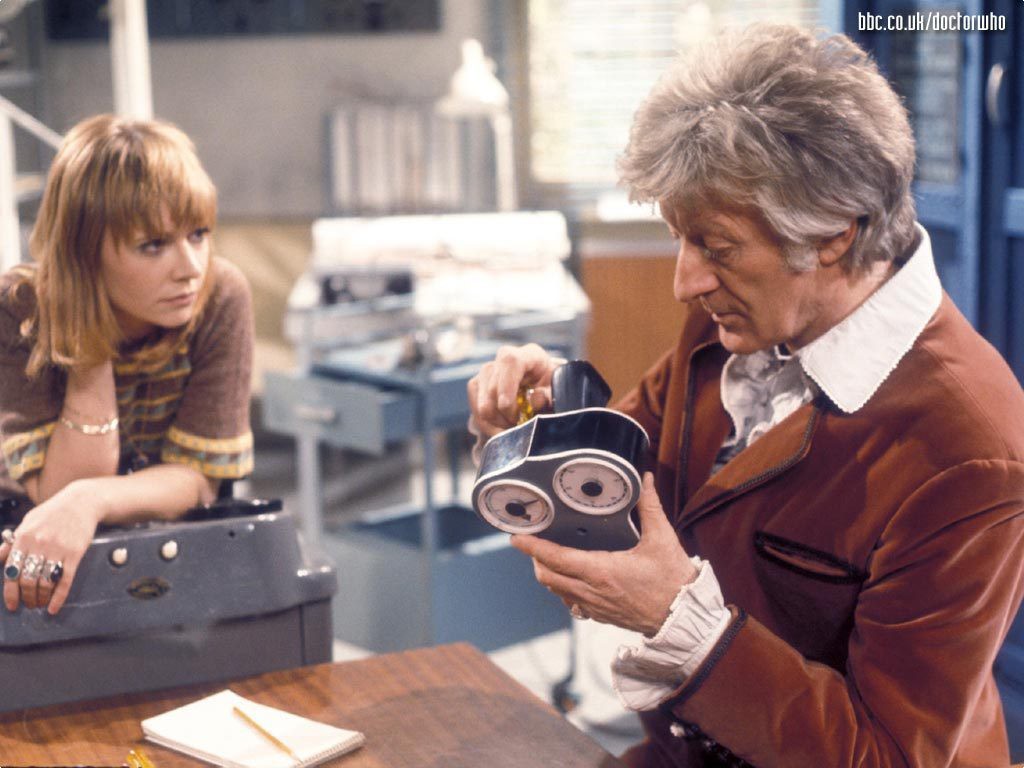 As I begin to enter my Jon Pertwee years (!), I find such thoughts occasionally amusing. Doctor Who, it turns out, among all its other potential attributes, is a great middle-aged fantasy: Being of a certain age, and still getting to have adventures with a lovely, and bright, and devoted companion. 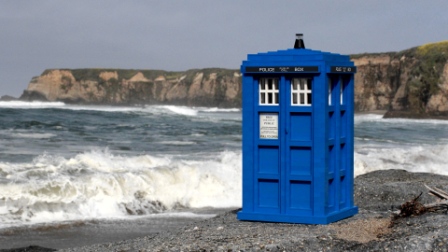 1 thought on “The Time Travellers”