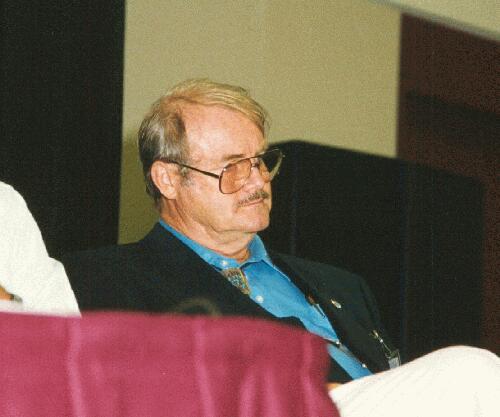 Jerry Pournelle died September 8 at the age of 84, his son Alex announced.

I’m afraid that Jerry passed away
We had a great time at Dragon Con
He did not suffer.

Pournelle had just spent the weekend at Dragon Con, and wrote yesterday on his Chaos Manor blog that he came home with both a cold and the flu.

Jerry was active in LASFS, where I knew him for over 40 years. We had a long talk this year at the Vintage Paperback Show. I’ll post an appreciation here tomorrow. 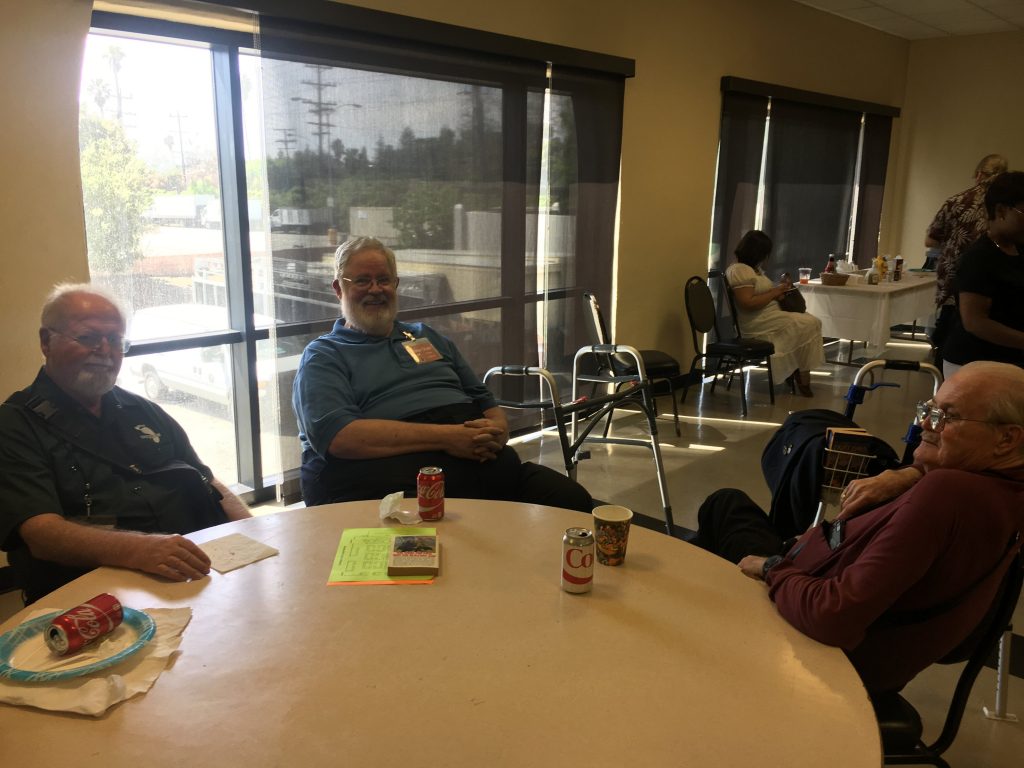 [Thanks to Steven H Silver and James Davis Nicoll for the story.]