Bing authored over 30 books, many in collaboration with Tor Åge Bringsværd. He also translated American and British SF and co-edited around 20 anthologies.

He was a professor of law at the Norwegian Research Center for Computers and Law, and the University of Oslo. Bing was a popular figure, often called upon by the media for his opinions about copyright, sf, technology and the future.

While students at Oslo University in 1965, Bing and Oddvar Foss founded the Aniara science fiction club, which is still going strong. In 1978 the first contingent of Norwegian fans went to the Worldcon.

Bing and Bringsværd are credited by John Henri-Holmberg with creating “the thriving Norwegian fandom of the last four-and-a-half decades.” 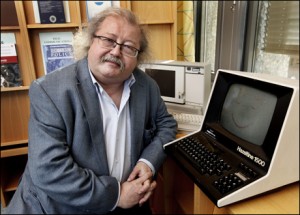