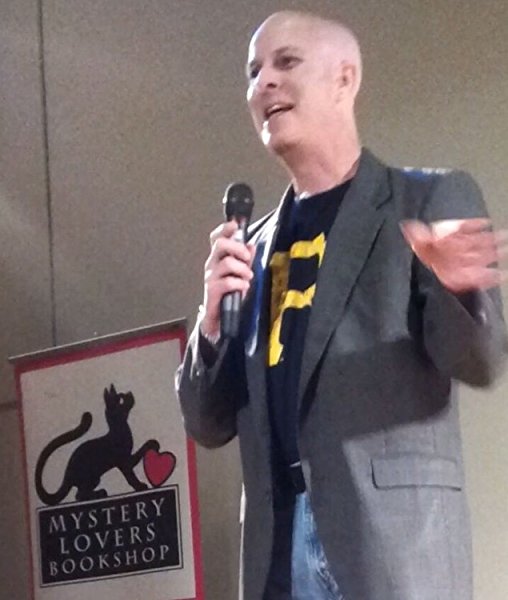 By  Carl Slaughter: With praise from Jonathan Maberry and a mention in a Washington Post cli-fi feature, Joshua David Bellin broke in with Survival Colony 9 in 1995.  He followed with the sequel Scavenger of Souls in 2016.  His deep space action/romance Freefall is due in September 2017.  Joshua likes monsters.  Really scary monsters. 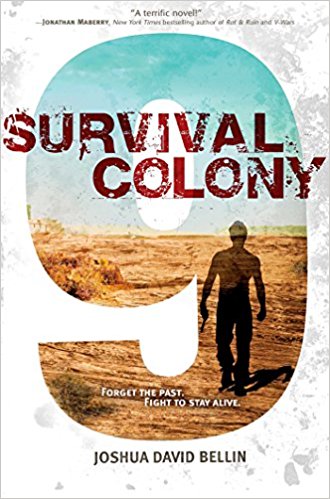 In a futuristic landscape ravaged by war, a colony’s hopes for survival hinge on one teenage boy in this fast-paced, action-packed story “filled with interesting plot twists, compelling characters, and gripping action” (VOYA).

Querry Genn is in trouble. He can’t remember anything before the last six months. And Querry needs to remember. Otherwise he is dead weight to the other members of Survival Colony 9, one of the groups formed after a brutal war ravaged the earth. And now the Skaldi have come to scavenge what is left of humanity. No one knows what the Skaldi are, or why they are here, just that they impersonate humans, taking their form before shedding the corpse like a skin.

Desperate to prove himself after the accident that stole his memory, Querry is both protected and tormented by the colony’s authoritarian commander, his father. The only person he can talk to is the beautiful Korah, but even with her, he can’t shake the feeling that something is desperately wrong. Whatever is going on, Querry is at the center of it, for a secret in his past not only makes him a target of the Skaldi’s wrath, but the key to the colony’s future.

Read an excerpt from Survival Colony 9. 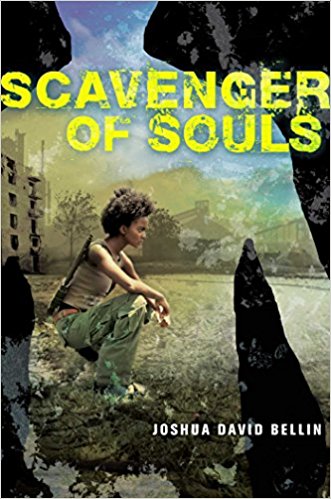 Querry Genn must face the truth about the past and fight to save humanity and the future in this stunning sequel to Survival Colony 9, which New York Times bestselling author Jonathan Maberry called “a terrific novel.”

Querry and the members of Survival Colony 9 have defeated a whole nest of the creatures called Skaldi, who can impersonate humans even as they destroy them. But now the colony is dangerously low in numbers and supplies. Querry’s mother is in command, and is definitely taking them somewhere—but where? Some secret from her past seems to be driving her relentlessly forward.

When they do finally reach their destination, Querry is amazed to discover a whole compound of humans—organized, with plenty of food and equipment. But the colonists are not welcomed. Everything about them is questioned, especially by Mercy, the granddaughter of the compound’s leader. Mercy is as tough a fighter as Querry has ever seen—and a girl as impetuous as Querry is careful. But the more Querry learns about Mercy and the others, the more he realizes that nothing around him is as it seems. There are gruesome secrets haunting this place and its people. And it’s up to Querry to unearth the past and try to save the future in this gripping conclusion to the Survival Colony novels.

Read an excerpt from Scavenger of Souls 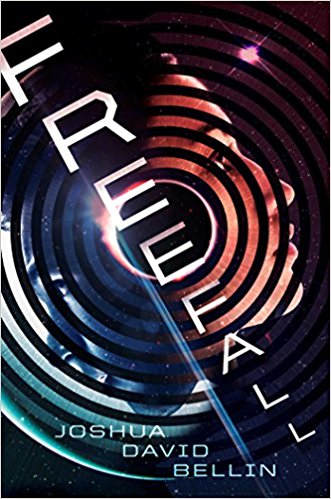 In the Upperworld, the privileged 1% are getting ready to abandon a devastated planet Earth. And Cam can’t wait to leave. After sleeping through a 1,000-year journey, he and his friends will have a pristine new planet to colonize. And no more worries about the Lowerworld and its 99% of rejects.

Then Cam sees a banned video feed of protesters in the Lowerworld who also want a chance at a new life. And he sees a girl with golden eyes who seems to be gazing straight though the feed directly at him. A girl he has to find. Sofie.

When Cam finds Sofie, she opens his eyes to the unfairness of what’s happening in their world, and Cam joins her cause for Lowerworld rights. He also falls hard for Sofie. But Sofie has her own battles to fight, and when it’s time to board the spaceships, Cam is alone.

Waking up 1,000 years in the future, Cam discovers that he and his shipmates are far off-course, trapped on an unknown and hostile planet. Who has sabotaged their ship? And does it have anything to do with Sofie, and the choices—and the enemies—he made in the past?